Scene of the Day posts

Patricia and I saw the movie last night. Review up soon.

“It's true we have our gentleman's agreement. But I unfortunately am no gentleman.”

—Gilda (Miriam Hopkins) to George (Gary Cooper) after the departure of Tom (Frederic March) to London in Ernst's Lubitsch's “Design for Living” (1933).

The gentleman's agreement referenced above was that all three could live together—both men in love with her and she in love with both of them—only if there was no sex. That fell apart with Tom's departure to London. But the movie ended happily, if not traditionally, with the three reunited and ready to make another go of it ... so to speak. The movie, which should‘ve been called “A Gentleman’s Agreement,” is one of the pre-code Hollywood films that have been resurrected in the last two decades, and which remind us that, yes, Virginia, people did talk sex and have sex before 1962. 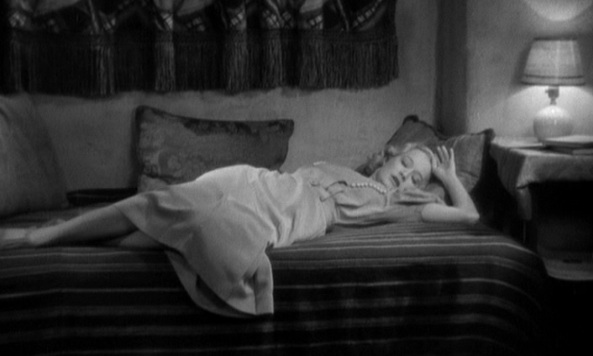 Inspector Antoine (the incomparable Louis Jouvet) is investigating the murder of a lecherous old man and is closer than he may realize as he talks with Dora (Simone Renant), a photographer, who is covering up something for the woman she loves. The conversation is effortless, deep, and sounds better in the original French. Written and directed by Henri-Georges Clouzot.

Dora: You a connoisseur? 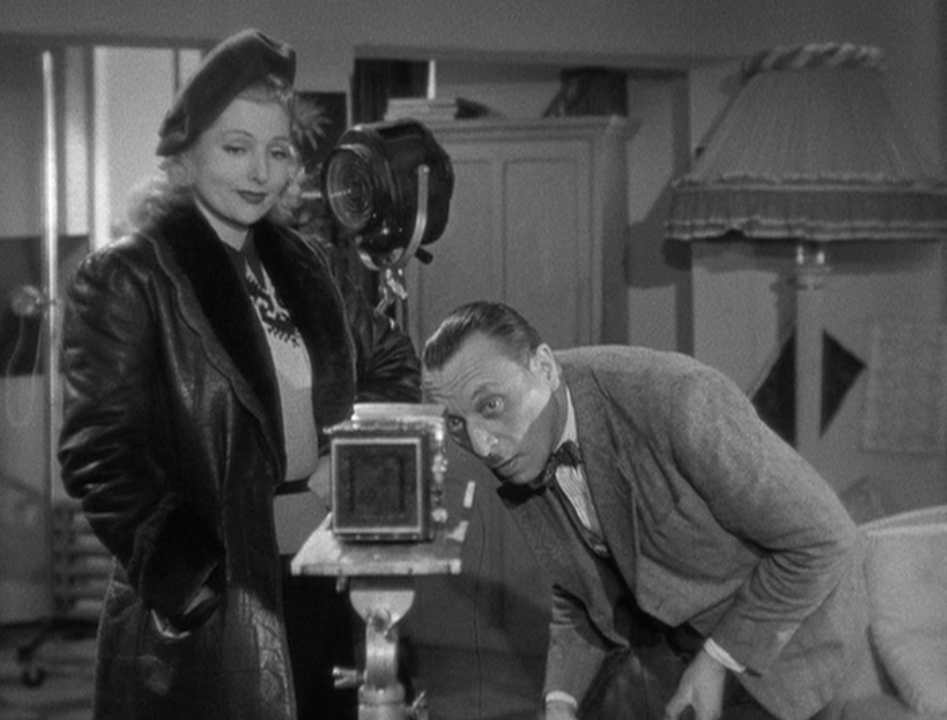 Antoine: I do some Sunday photography. Nothing exciting. I shoot houses, old shops, small streets. Barnivel got me hooked.

Antoine: Don’t remember him? A terrific old guy. (Blows nose) But he had a thing about poison. He wiped out his whole family. Wife, two daughters, brother-in-law. He photographed them on their deathbed. A real artist. I missed him after he was booked. We’d become friends. 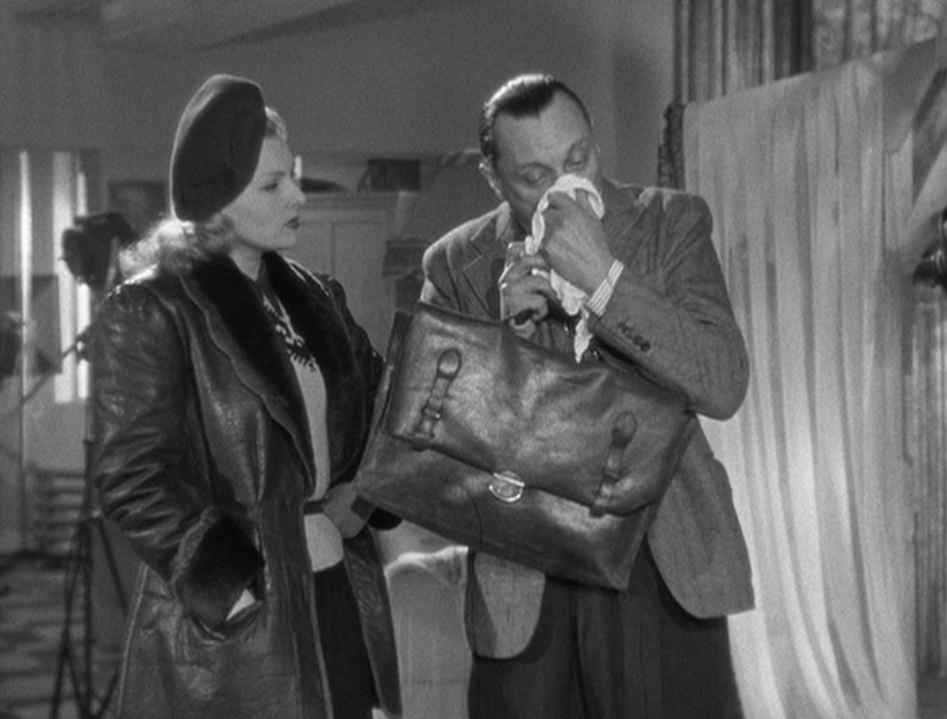 Antoine: Befriending the clientele? Sure. We keep company. It’s good for our education. We don’t have much schooling. We move in all kinds of circles, meet all sorts of people. I learned engraving from a counterfeiter, accounting from a swindler. A taxi dancer tried to teach me the tango. But nothing doing. It wasn’t up my alley. 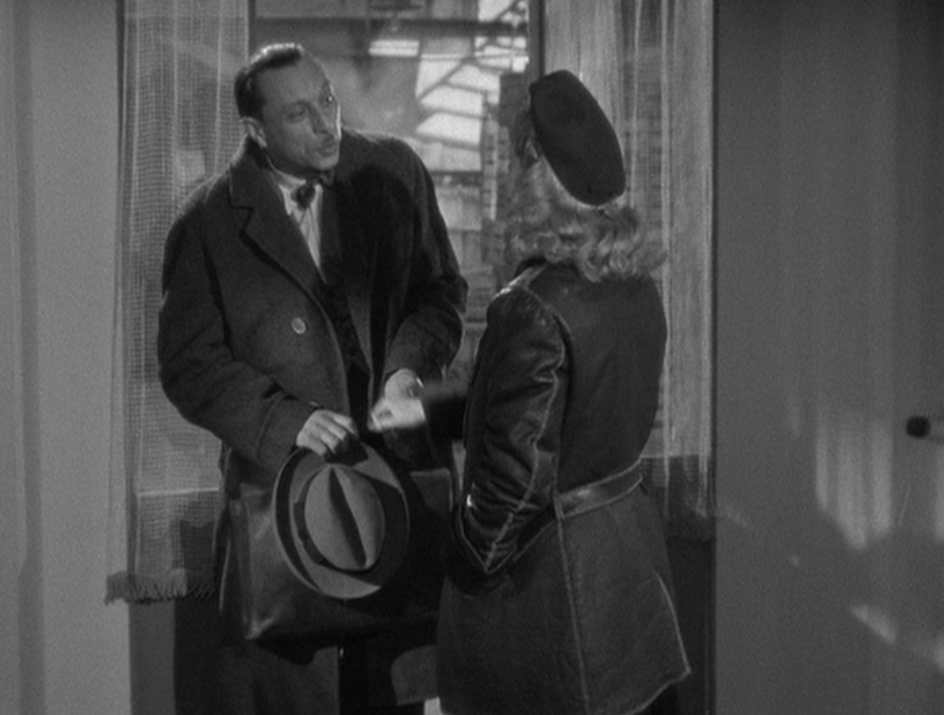 Antoine: (Offers his hand.) Shake my left, it’s nearer the heart. A pleasure.

Tags: Screenshots, French films, Louis Jouvet, Henri-Georges Clouzot
Posted at 06:23 AM on Jul 07, 2010 in category Scene of the Day   |   Permalink
All previous entries