What Liberal Hollywood? A.O. Scott on Guns and Movies

“After the killings at Sandy Hook Elementary School, Mr. LaPierre declared that 'the only thing that stops a bad guy with a gun is a good guy with a gun,' as pure a distillation of traditional Hollywood morality as you could want. ...

”When mass killings happen in the real world, the mark of the killer’s pathology is often described as an inability to distinguish fantasy from reality. But that is not a syndrome that afflicts only individuals. We gravitate, collectively, toward a simplified world where might makes right and good guys and bad guys are easy to tell apart.“

--A.O. Scott, from his article, ”Finding Comfort in Easy Distinctions,“ which is part of a section on movies and violence in today's New York Times. 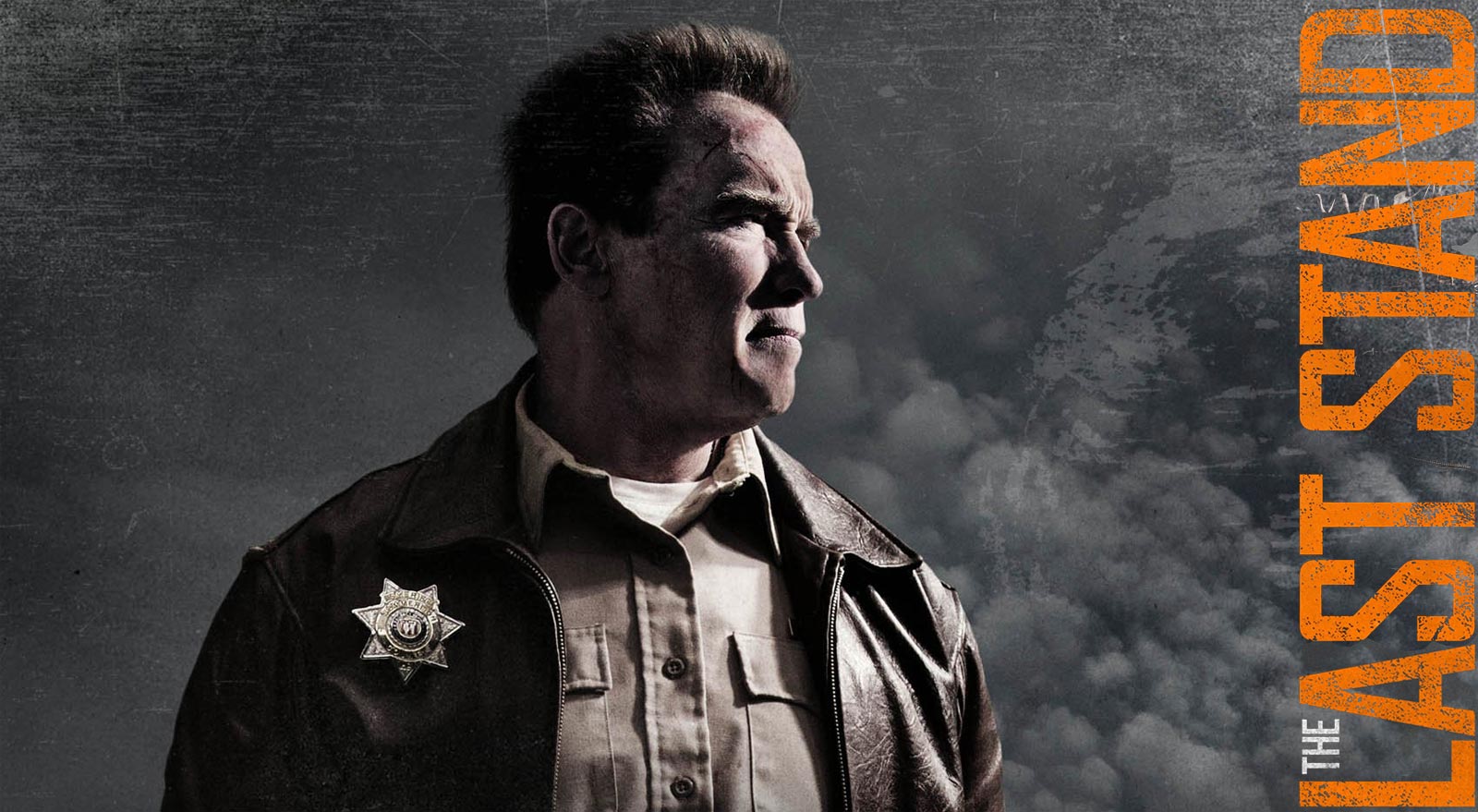 Arnold Schwarzenegger, former governor of California, in ”The Last Stand" (2013).