How Mitch McConnell Lost His Soul: a Tragedy (for the Country) in 24 Quotes 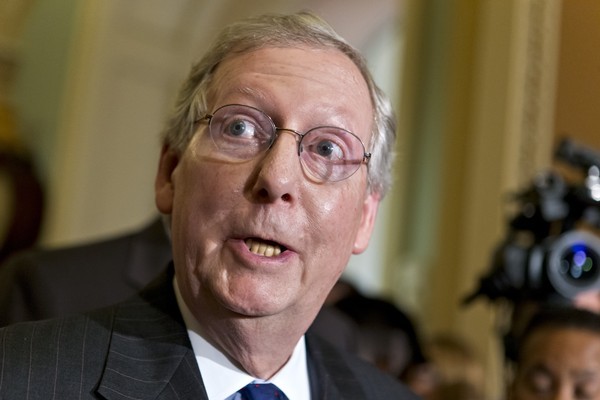 This man once fought for abortion rights and gun control.

Everything below is taken from “The Cynic: The Political Education of Mitch McConnell,” by Alec MacGillis, which is a quick read, and recommended, for anyone who cares about the future of the country: