Endorsement of the Day: The Stranger

“This endorsement might seem like a no-brainer, but this shit is important, so let's go over it one more time. Electing Barack Obama to a second term goes beyond the standard Democratic boilerplate about how a Democratic president will nominate Democratic judges to the US Supreme Court—though that is vitally important, and is the reason we don't at all regret voting for John Fucking Kerry in 2004.

”The thing that's easy to forget in the middle of all this bullshit is that Obama has been a very good president. He saved us from a second Great Depression; he passed health care reform that future Democrats can utilize as a first step to a national health care system; he's made investments in science, transportation, and green energy that will pay off for decades; he supported gay marriage at just the right moment; and he's made dozens of advancements for equality and dignity (Lilly Ledbetter, DADT repeal, executive orders for humane immigration reform) that have changed millions of people's lives for the better.

“Sure, there are issues—with presidents, there are always issues—where he's dropped the ball (drones, Gitmo, drones). Those are serious issues. But right now, President Obama needs our help. After all he's done for us, we owe him the opportunity to transform from a very good president into a truly great one in his second term.”

--The Stranger Election Board, in its “Endorsements for the Nov. 6, 2012 General Election” 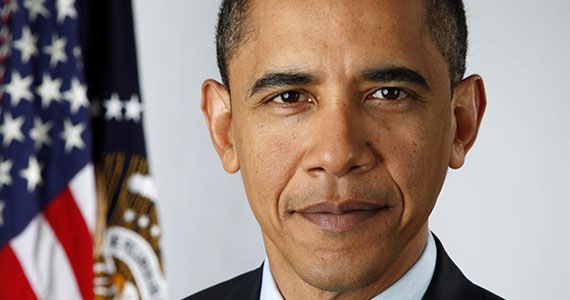