Even the movies didn't help this shitty year.

My biggest concern with the year-end top 10 list is usually how I can pare it down to 10 because there's so many deserving movies; this year, I'm trying to build up to 10. I anticipate filler.

But the bottom five? Hey, that's the mother lode.

5. “The Girl on the Train” (Universal): It's called a tabloid film but even tabloids aren't this stupid. Anna (Rebecca Ferguson) steals the husband of Rachel (Emily Blunt), a lonely alcoholic, who becomes obsessed with and spies on Megan (Haley Bennett), the aloof sexpot. When Megan goes missing, Rachel gives false info about Megan’s affairs. After Megan is found murdered, Anna finds evidence implicating her husband (Rachel's ex) but does nothing about it. And the theme of this backstabbing movie? Sisterhood. Of course. 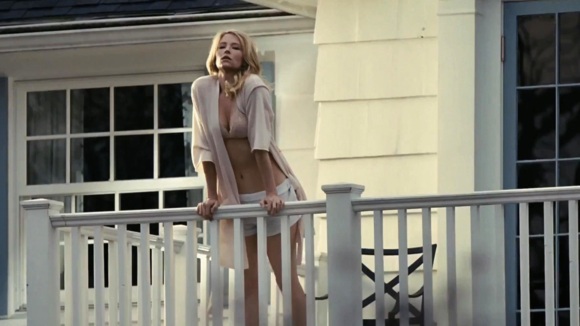 4. “Suicide Squad” (Warner Bros.): Marvel gives us continuity between movies but DC can’t manage it between scenes. It’s as if the filmmakers took chunks of story and lined them up without concern for what came before or after. The whole point of this squad, this government-run team of supercriminals, is to take on the next metahuman (read: Superman) in case he's not such a boy scout. Guess what? The next metahuman could take out the whole squad in a second. So there's no point to them. And the battles here? With Witchie-poo? In the rubble of Central City? It's sound and fury, signifying nothing. It's a tale told by an idiot. Right: Idiots. Yeah, I'm looking at you, Zack Snyder. 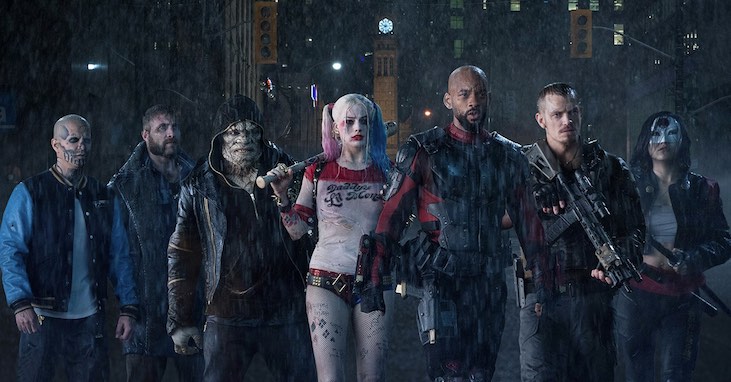 3. “Wiener-Dog” (IFC): A clueless boy in the first family that owns the title animal feeds it a granola bar. Cue writer-director Todd Solondz's 45-second tracking shot of shit on the sidewalk. Consider it a metaphor for the movie. “Wiener-Dog” lacks life, joy, meaning. The dog subsequently winds up with: 1) a vet assistant who's hung up on a meth-head; 2) a mentally challenged man who plays violent video games; 3) a lonely teacher/screenwriter who tries to blow up his university with explosives strapped to the dog; and 4) an old woman whose granddaughter visits with her idiot boyfriend to borrow money. Does the dog run across the street to kill itself? If so, it's the smartest one here. I saw it at the Seattle International Film Festival, where someone literally shouted, “This movie sucks!” near the end. With you, brother.

2. “Nocturnal Animals” (Focus Features):  There are two storylines: one hopelessly dull, the other hopelessly horrific. In the former, a beautiful, red-haired art-gallery director in a beautiful glass house and a dying marriage reads a novel dedicated to her by her first husband. In it, a man (whom she imagines as her first husband), and his beautiful red-haired wife and daughter (whom she imagines as Isla Fisher and Ellie Bamber), are run off the road in the middle of the night in Bumfuck, West Texas by three yahoos, who slowly terrorize them and then kidnap the wife and daughter. They're later found naked, raped, murdered, artfully posed. For some reason, the novel piques the woman's interest in her first husband again. Focus Features marketed this pointless horror from writer-director Tom Ford as a “sexy thriller” but it's awful enough to kill sex. 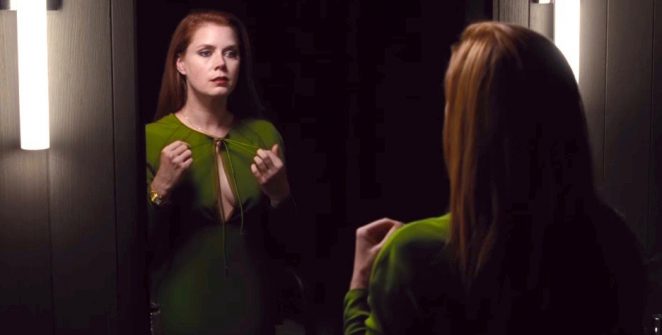 1. “Batman v. Superman: Dawn of Justice” (Warner Bros.): Superman's great enemy isn't Lex Luthor but writer-director Zack Snyder. Snyder let the Man of Steel keep his powers but he took away his joy and purpose. What does Superman want in this movie? Who knows? He seems to help people reluctantly. He flies to Africa to save Lois but when Lex kidnaps his mom he's lost. I get being suckered the first time Batman uses kryptonite on him (he'd never experienced it before). But a second time? How dumb is he? And Batman? Snyder turns the Caped Crusader into a hateful xenophobe, a Fox-News watcher, a literal murderer. He listens to the noise, not the signal. He doesn't see the good Superman does, he simply fears him. And he would've killed him if not for ... Yeah. I know. I shouldn't. But in the future whenever this movie is mentioned, fans can rightly shout, “WHY DID YOU SAY THAT NAME?!?!?” Because no one will want to remember it. Ever. It's the worst movie of the year because Snyder completely botched the first cinematic pairing of the most beloved superheroes in the world. Afterwards, I felt like Brando in “The Godfather”: “Look what they did to my boys.” 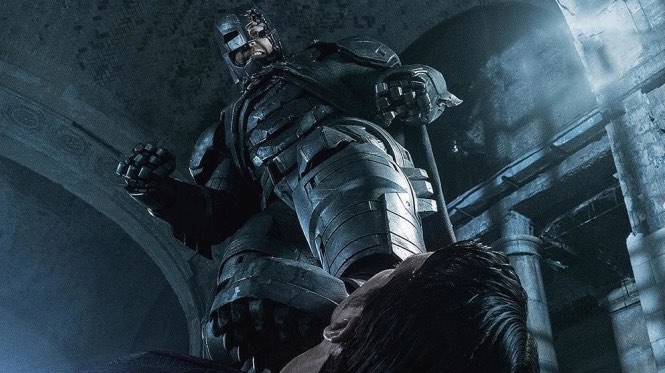 Fingers crossed for the future. Please.