Trailer of the Day: 'The Congress' by Ari Folman

The writer-director is Ari Folman, who made “Waltz with Bashir” a few years ago. The source material is the novel “The Futurological Congress” by Stanislaw Lem (1921-2006), who wrote “Solaris.”

It's going to be playing at Cannes, apparently, and released in France on July 3. And in the U.S.? Silence so far. 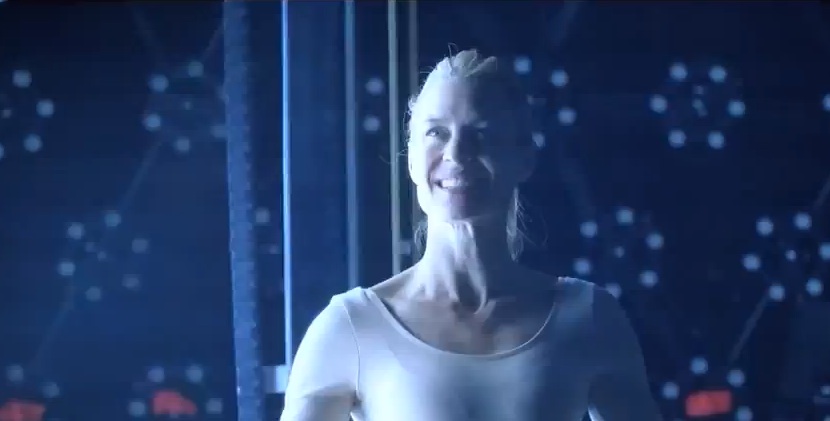