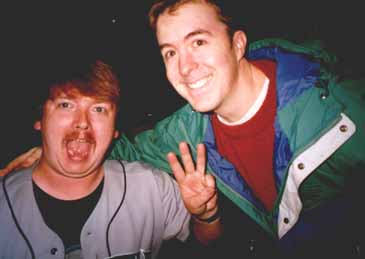 SEASON RECORD: 18-6. And then, suddenly, it didn't continue. M's lose their last home game of the year to the A's, then go 2-5 on their final roadtrip and finish 4 1/2 back of Texas. Afterwards Lou bucks up the squad by telling them that this is the best team he's ever managed. He tells them next year they're going all the way. But in the meantime, the New York Yankees, who couldn't touch the M's this season, beat Texas in the ALDS, beat the O's in the ALCS (with help from Jeffrey Maier), and win the World Series, with help from '95 M's Tino Martinez and Jeff Nelson. The dynasty that should've been the M's is beginning to be someone else's. 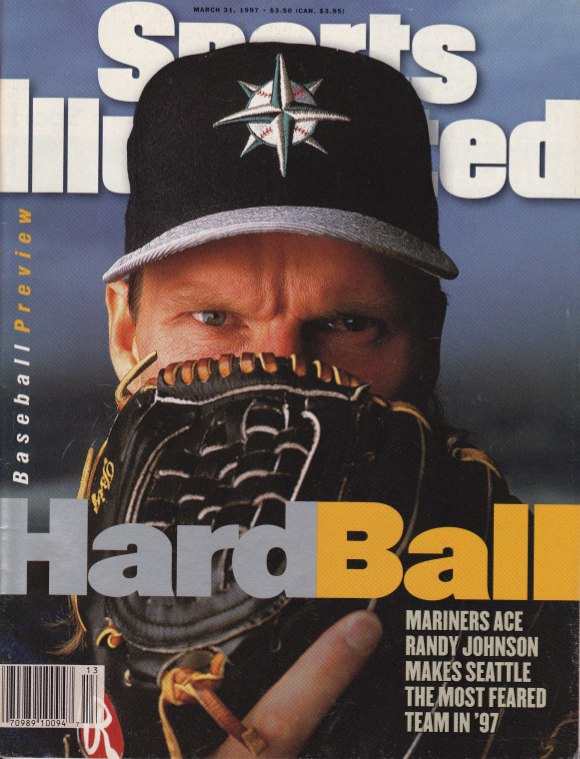