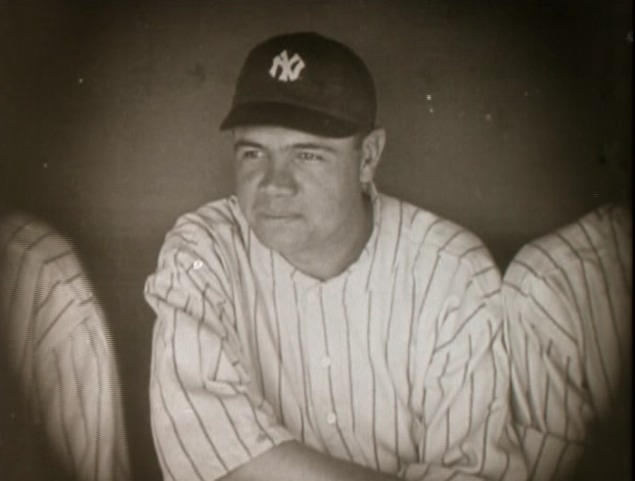 According to Jerry Grillo (and most of us concur), here's the actor who played Babe Ruth best.