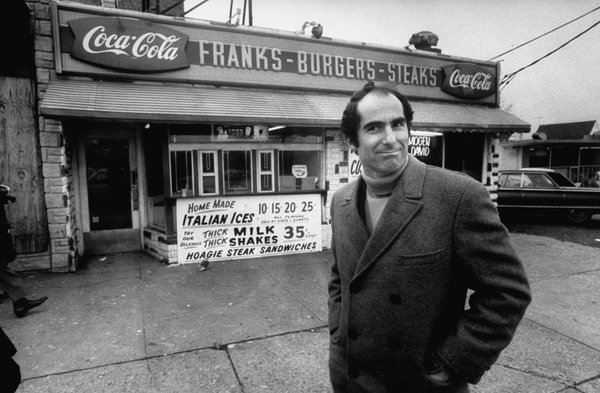 “I turn sentences around. That's my life. I write a sentence and then I turn it around.” — E.I. Lonoff