This past week, the Seattle International Film Festival (a year-round organization) put on a mini-French film fest, and last night Berenice Bejo, my No. 2 French film crush (after You Know Who), arrived to introduce her film, “Le dernier diamant” (“The Last Diamond”).

The film? Eh. Her? Pow. Here she is before the show with SIFF's artistic director Carl Spence (who, for some reason, is blurry in all of my amateur shots): 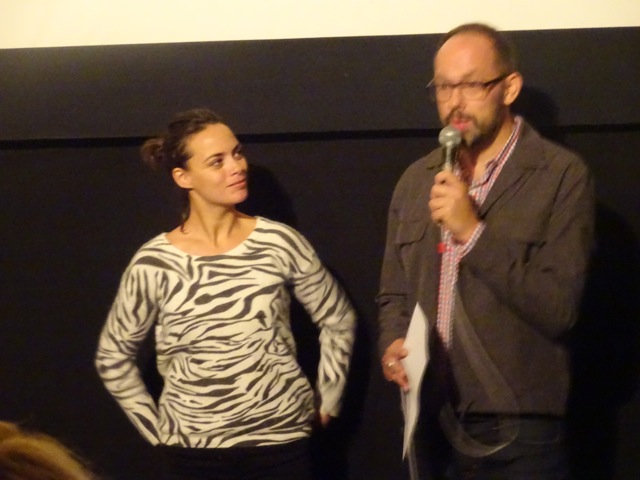 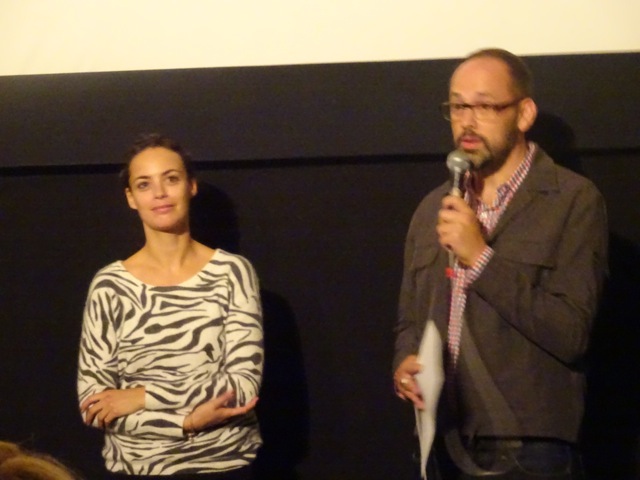 No, not that one. This one: As I was thinking the usual idiot thoughts (Pretty ... but wearing oddly baggy clothes ...), Patricia leaned over and said, “I think she's pregnant.”

So far nothing in the media about it. Is this a scoop? 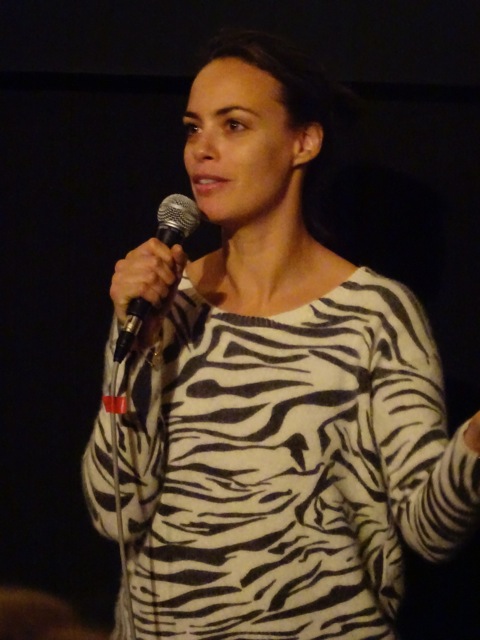