Why You Should Be Rooting for the 2015 KC Royals*

In June 2003, when Michael Lewis visited University Book Store on his “Moneyball” book tour, I listened from the back row during the Q&A and didn’t ask questions. Two reasons: 1)  I’m somewhat shy in a non-work mode, and 2) I figured I’d already had my say in my review of the book for The Seattle Times.

But if I had asked a question, it would’ve gone something like this:

I guess there was a third reason I didn’t ask this question: a bit long.

But that question has stuck with me. Walks are fine but the opposite of drama. And don’t you want more excitement on the field? Isn’t that what baseball needs?

So how do they do it?

By finishing third in batting, third in doubles, second in stolen bases and third in stolen base percentage. They hit, they run, they field, they have a great bullpen. Somewhere John McGraw smiles. Somewhere, he and Ty Cobb high-five each other.

And the Royals don’t strike out. They finished last in the American League by a huge margin here: 973 Ks vs. 1,119 for next-to-last Oakland. Houston led the A.L. with 1,392 Ks—or 419 more than KC. That’s like watching 15 and a half entire games worth of strikeouts. That’s what Astros fans had to endure and Royals fans didn’t.

Strikeouts are boring. Walks are boring. I like homeruns as much as the next guy but they can be boring, too. The Royals put the ball in play. They force the other team to execute again and again. It’s not only a form of pressure that leads to success, it’s fun to watch.

So that’s why you should root for the Kansas City Royals: So other teams might try to copy their formula for success, and we’ll all be able to watch a more exciting game. 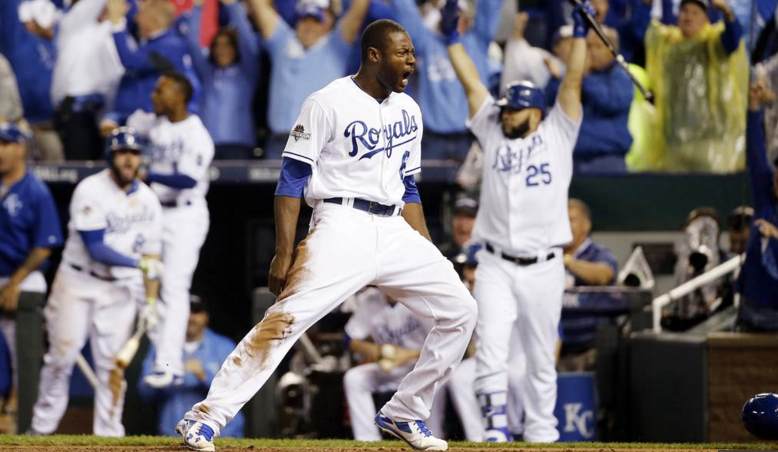