Why Ben Affleck is All Wrong to Play Batman

Batman has to be fierce and intense. He has to be crazy enough to dress up like a freakin' bat and hang out in Gotham City and fight crime. Michael Keaton embodied this intensity, Christian Bale embodied it even more. But Affleck? He's usually the mellow guy dealing with a short, short-tempered friend. See “Good Will Hunting” and “The Town.” He's pretty good at this. But intense? Not.

The best acting I've seen from him was when he played George Reeves, the original Superman on TV, in “Hollywoodland.” It's the anti-superhero movie that made up for Affleck's turn as “Daredevil.” And now he's going back to the superhero role? Did he not talk to George Clooney first? Clooney was as wrong for Batman as Affleck is. Both men are too cool, too even-tempered. You can't play Batman as cool and even-tempered.

Bad move for Affleck, who's recovered his credibility. Bad move for Warner Bros. and DC, who are attempting to recover theirs.

To play Bruce Wayne/Batman, you need something of the intensity of Michael Keaton and Christian Bale. 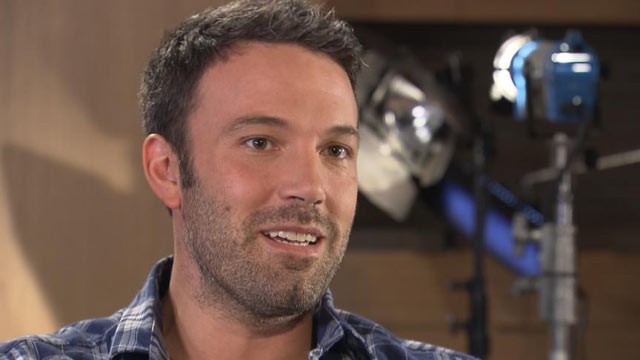 I've never seen that level of intensity in any role Ben Affleck has played—with the possible exception of O'Bannion.