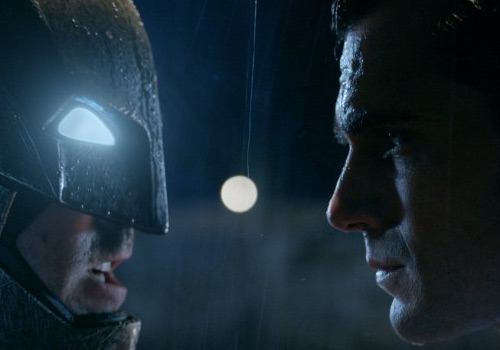 Despite often blistering reviews (including mine), “Batman v Superman: Dawn of Justice” opened at $170 million domestic, $254 foreign, for a $424 worldwide opening, which is the fourth-best ever; but that was never really in doubt. It's a summer movie opening in March, and the first cinematic pairing of two of the world's most beloved superheroes. It's supposed to open big.

You could argue, in fact, that it should've opened bigger. Domestically, sure, that $170 beats anything from the Dark Knight series (unadjusted), but it's still behind, among others, “Iron Man 3,” which opened at $174 million in 2013.

Batman and Superman together can't beat Iron Man? In the comic book world, that shouldn't compute.

“Iron Man 3” was actually kind of lousy, but it opened well because it followed upon “The Avengers,” which was hugely successful both critically and commercially. Why didn't Batman/Superman open bigger? Three reasons, off the top of my head:

The truly important number isn't this weekend's gross but next weekend's drop. For these types of movies, a 50-60% drop is normal; anything more than 65 is problematic. Given “BVS”'s big open and general lousiness, I'm expecting 70%. I'm expecting Hulk 2003 numbers.

Yeah, it's still going to make a mint. But I'm guessing “Batman v Superman” loses hundreds of millions of dollars, possibly as much as half a billion dollars, because it sucked. And that's on Zack Snyder. Specifically it's on the Warner Bros. people who gave him the job: who entrusted their most popular characters, their most prized intellectual property, to the man who made “300,”  “Watchmen” and “Sucker Punch.”

UPDATE: The final domestic number was $166 million, which puts it behind the last “Harry Potter” film, too.