Which Star Trek Series Would You Like to Guest On?

In one of those increasingly popular polls on Facebook, my friend Tim, of StarshipTim, who was also Captain of the U.S.S. Brock during that big Romulan-Borg hullabaloo, answered the question “What [Star Trek] series would you like to guest on?” with “Star Trek: Deep Space Nine.” No surprise. He's been big on that series for a while.

I answered the original series, the one with Kirk, Spock and McCoy, TOS to fans, and relayed my reasoning to Tim in a series of posts:

I'm not saying it wouldn't be dangerous... 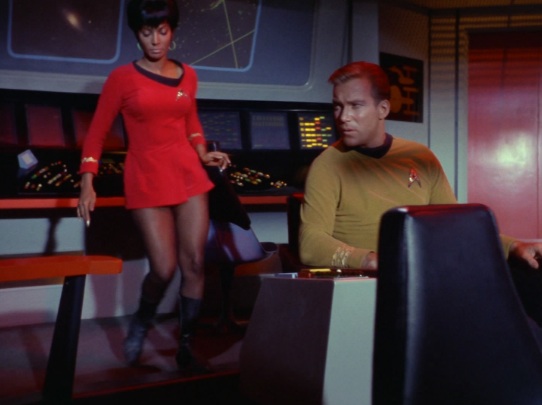