Weekend Box Office: ‘The Other Woman’ is On Top, But Does It Have Legs? 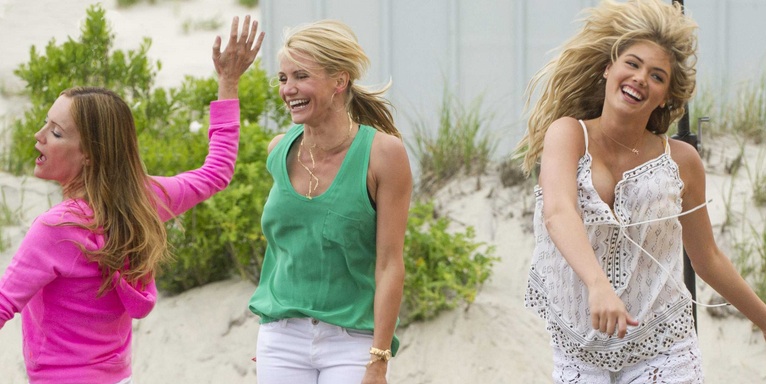 Here’s the top 5, according to Box Office Mojo:

“Woman”’s $24.7 million is similar to what “Bridesmaids” grossed when it opened in May 2011 ($26.2m), but don’t expect a repeat. “Bridesmaids” had legs because it was good; “The Other Woman” won’t because it’s not. Word will spread. Female moviegoers tend to have higher standards than their male counterparts; they don’t want to see shite. I don’t make many predictions but I’ll make that one: a steep fall-off for “The Other Woman” next weekend.

Will it soon be swamped by “The Amazing Spider-Man 2”? The sequel to the reboot opened overseas this weekend and grossed $132 million, which is almost twice what “Captain America” did the weekend before it opened in the U.S. ($75.2 million). We’ll see how Spidey slings it in the U.S. next weekend. (The reviews so far have been mixed.)

Back home, Johnny Depp’s “Transcendence” dropped 62% to finished sixth, and “God’s Not Dead” broke the $50 million mark with a $2.8 millon weekend and 11th place.

Until next weekend. (Thwip!)