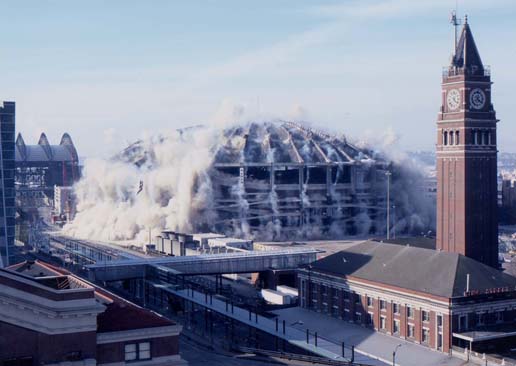 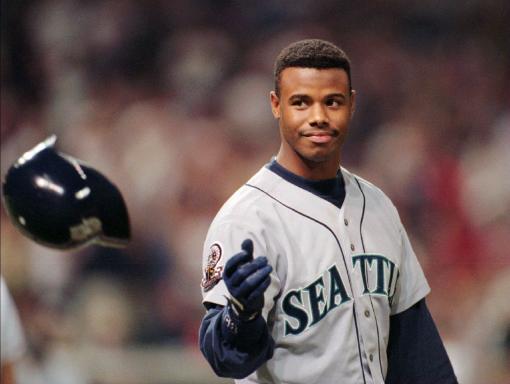 SEASON RECORD: 6-10. And that's when I stopped collecting ticket stubs. I started when it seemed Junior might be one of the greatest players ever to play the game, and I stopped when he left Seattle, suddenly, during the 1999/2000 off-season. The next two seasons, under new GM Pat Gillick, would be good ones for the Mariners. They would go to the ALCS both years, but both years they would lose to the Yankees, the most hated Yankees, the Yankees more hated than David Cone could ever hate. In the mid-90s the Yankees and Mariners were fairly evenly matched, but the M's would always find a away to win: a walk-off homerun off John Wetteland here; a walk-off double down the left-field line off Jack McDowell there.

But the Yankees' front office wanted to win more, and they had more money to do it, while the Mariners' front office, penurious even as the taxpayers were building a $500 million stadium, merely wanted to remain “competitive within the divison.” That wasn't enough. You've got to grab your moments and the M's front office didn't grab theirs. They gave up Omar in '93, Tino and JNels in '95, and they didn't try to fix the bullpen in '96 when it became apparent to everyone that the bullpen needed fixing. They gave up the future in July '97 (Cruz, Jr., Veritek, Lowe), the present in July '98 (Randy), the franchise in February 2000 (Junior). Poof. The team that should've been a dynasty became an afterthought. The dynasty went elsewhere.

That's baseball. Everything evens out. Except when it doesn't.

NEXT: WHERE ARE THEY NOW?