The Most Oft-Portrayed Character on Film Isn't Santa Claus But...

Last October I wrote about the most filmed character ever, and, via IMDb, came up with Santa Claus. Here are the rundowns:

Subsequent investigations based on reader response brought up:

But no one close to Santa. Then last Friday I was talking with a friend at work, mentioned this thread, and back at my desk, for some reason, I tried another guess:

From Georges Méličs in 1896 (“The House of the Devil”) to Billy Zane this year (“Dark Star Hollow”), from Lucifer to Satan to Mephistopholes to Lord of Darkness to Mr. Scratch, the Devil keeps on keeping on. This is the Bible-born Devil, so no “Hades,” and thus no Ralph Fiennes. Also no Al Pacino. Odd. His character in “The Devil's Advocate” is called “John Milton” but he's obviously the Devil. Yet he's not among the 848.

Even so, the Devil's cinematic preeminence makes sense. Despite all the pseudonyms, he's a specific character rather than an archetype like “Angel” or “Clown,” which IMDb correctly divvies up. He's the fallen angel not a fallen angel.

Plus, though Bible-born, he shows up in our secular stories. I suppose it's a consequence of modern living that you don't have to believe in God to believe in the Devil. Or maybe the Devil simply interacts more often with human beings than God does. Every story needs a conflict, and unless you're Job or Christopher Hitchens, you'll find it more easily with the Devil. God has big things to do but the Devil can spend time, say, attacking a group of people in an elevator (“The Devil”), stealing the soul of a stuntman (“Ghost Rider”), or inhabiting the body of a little girl (“The Exorcist”). He thinks small. He's trying to knock us off one by one.

Plus, in our more spiritual films, such as “The Tree of Life” or “Of Gods and Men,” God isn't personified. He's not part of the cast list. Indeed, in the latter film, he's not even singular.

Which is why the Devil wins. At least thus far. There may be another character out there more oft-portrayed than Satan. It would be cool if IMDb allowed us to see such a list, or sort such a list, but they don't. Their response, in total, to my query asking for this feature:

I am afraid we do not have this feature, sorry. 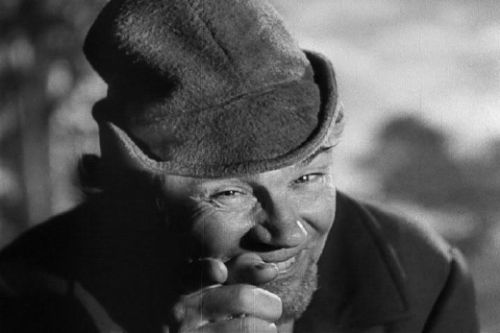 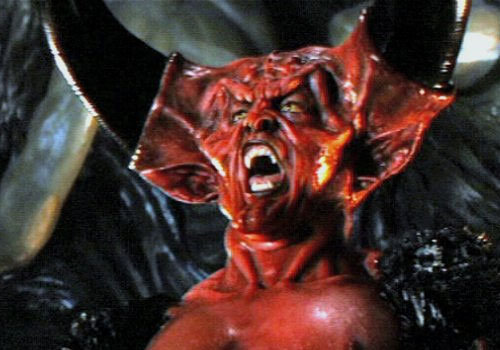 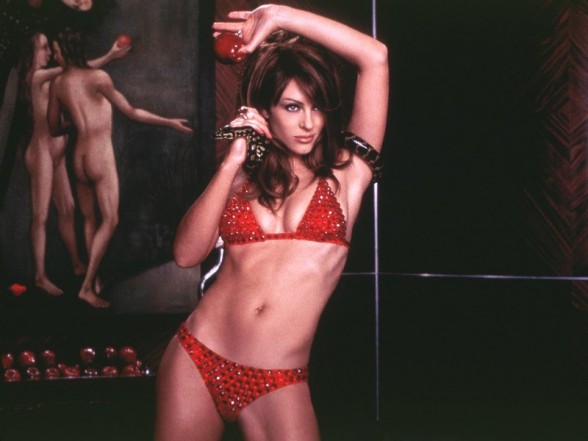