The Invention of Bad Posters

Take a gander at the U.S. poster for “The Invention of Lying” below. 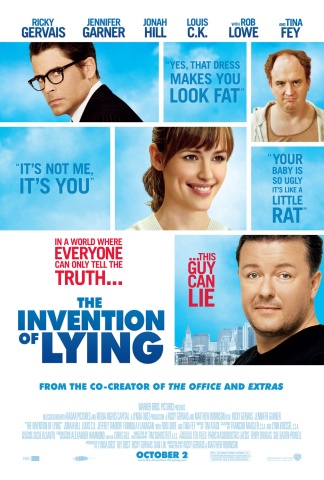 Who came up with this concept? Gervais is an airbrushed afterthought in it—and after the likes of Rob Lowe and Jennifer Garner—while the overall design reminds me of, I don't know, semi-serious romantic-comedies with multiple actors involved. I can't quite place it. It's not “The Holiday,” it's not “Spanglish” but it's like something, and something not very good.

Plus only one of the three quotes they throw in there is actually in the film—the “baby rat” line. The other two are not only marketing inventions but not funny. Plus the light blue is all wrong. Plus it's too busy. Plus plus plus.

Now here's the version of the poster for Great Britain (below), where they don't have to worry about who knows Ricky Gervais because everyone does. Regardless of what I actually think of the film, this would make me want to see it. I crack up just looking at it: 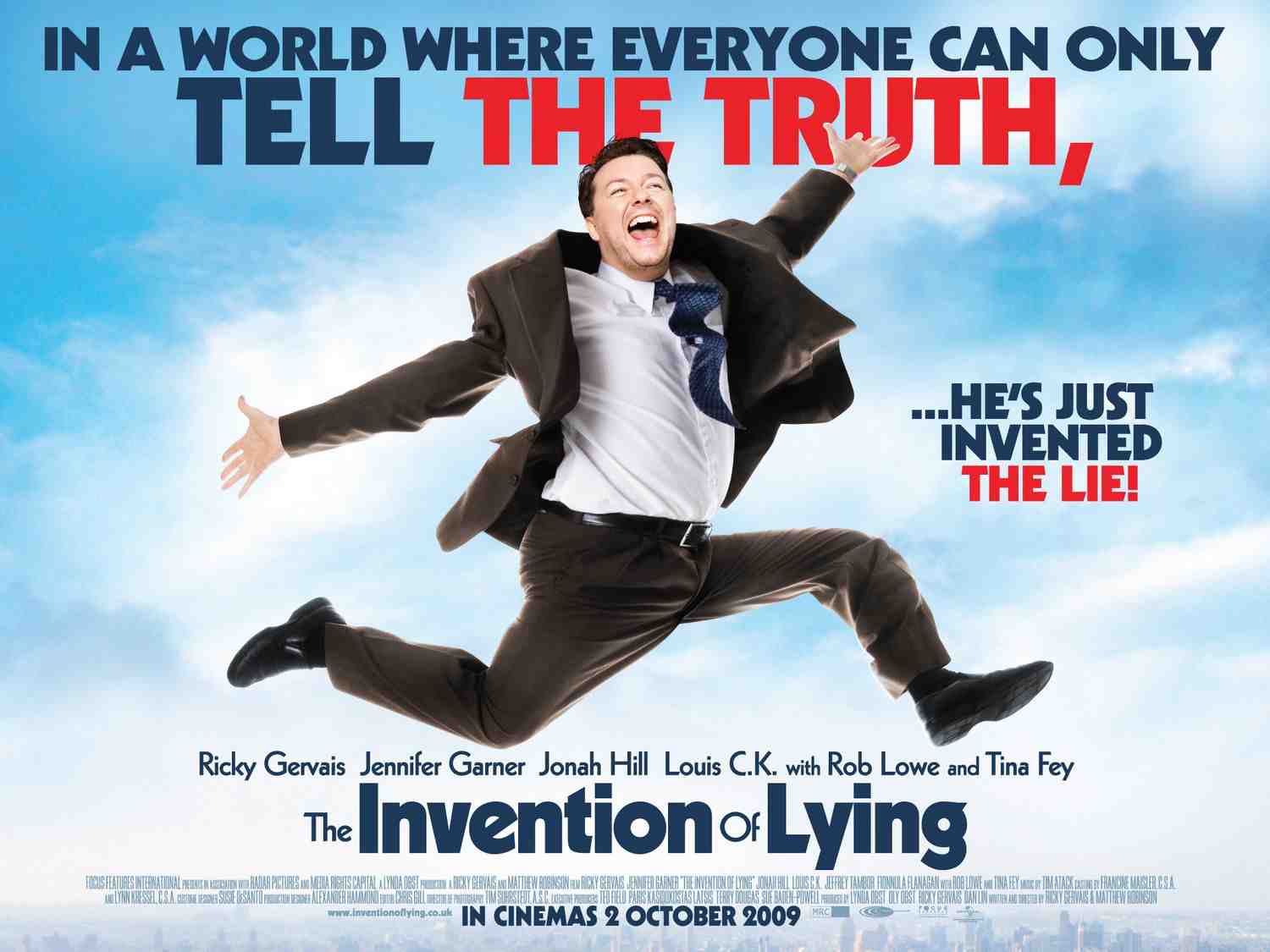