The Dangers of PBS Programming

Maybe Mitt was right about the dangers of PBS programming after all. From Steven J. Ross' “Hollywood Left and Right: How Movie Stars Shaped American Politics,” pg. 378:

Schwarzenegger may have kept his personal politics quiet during his rise to stardom, but that did not mean he lacked a well-conceived ideology. Schooled in free market thought during his youth, his economic philosophy crystalized in January 1980 after watching Nobel Prize-winning economist Milton Friedman's Free to Choose television series on PBS. “It expressed, validated and explained everything I ever thought or observed about the way the economy works,” he told the Wall Street Journal.

On the other hand, maybe Mitt's beef ultimately has less to do with Big Bird than Big Arnold (from pg. 387):

Party loyalists were less than thrilled  when [Schwarzenegger] bypassed Mitt Romney to support Ted Kennedy's reelection bid in 1994 in Massachusetts. 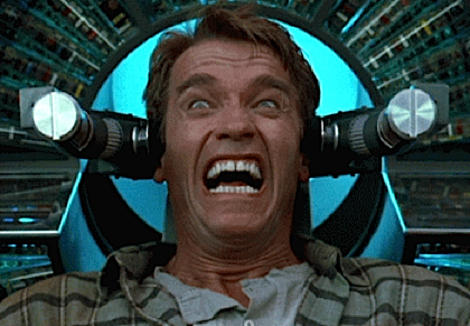