I try not to go to bad movies. Really I do. I’m not reviewing for anyone so there’s no one to tell me to see, say, “National Lampoon’s Gold Diggers” or “Ballistic: Ecks vs. Sever,” as there was several years ago when I was a backup critic at The Seattle Times. Sadly, I did the below all on my own.

5. Pacific Rim (71%) and After Earth (11%)
You blew it up! Damn you! Damn you, etc.
Why did Guillermo del Toro’s movie get a 71% Rotten Tomatoes rating while M. Night Shyamalan’s only managed 11%? Because “Pacific Rim” is .... good? Because it has giant robots battling giant monsters, which is totally kick ass, while “After Earth” stars Will Smith drained of all charisma? Because critics like del Toro, don’t Shyamalan, and review the director as much as the film? Obviously I lean toward this last reason. Both movies were painful to me. They’re also symptomatic of the big-budget, post-apocalyptic world that Hollywood keeps dragging us into. This year alone we saw the end of the world as we know it in “Oblivion,” “World War Z,” “Elysium,” “This is the End,” “Ender’s Game” and “The World’s End.” Pause. I rather liked “The World’s End.” It's time to cancel the apocalypses already. 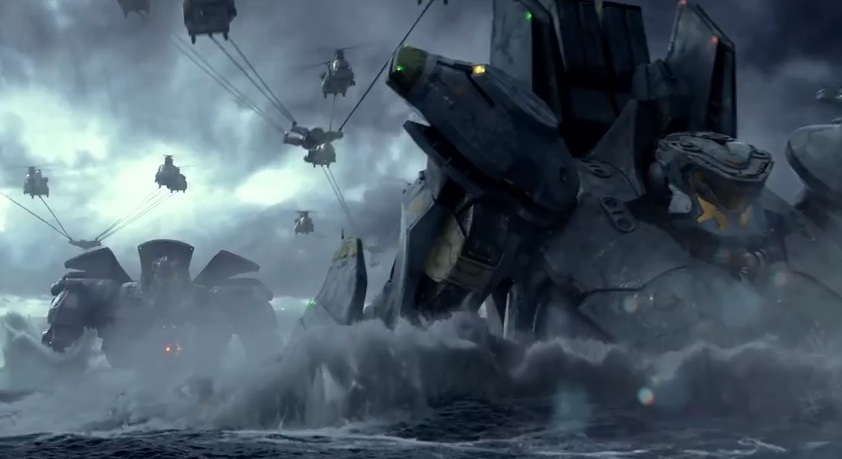 4. Before Midnight (98%) and Frances Ha (92%)
If you’re going to make a dialogue-heavy movie, make sure the woman in it is uninteresting or annoying as hell. Or both.
OK, dialogue-heavy movies starring women will never be a trend in Hollywood, so this is more coincidence than trend. But critics, c’mon. Just because a movie passes the Bechdel test doesn’t make it good. These two wound up on many year-end 10-best lists. Linklater’s film often topped them. Seriously? I don’t get it. Neither movie taught me anything. Both forced me to endure long periods with completely unlikeable people. Right, so do “Blue Jasmine” and “Wolf of Wall Street” (to name two), so why do I like those movies and not these? Maybe because Jasmine and Jordan and their respective journeys were always interesting to me. Frances? She goes from self-involved and stuck on an unworthy friend while pursing an impossible dream (dance) to self-involved and stuck on an unworthy friend while pursuing a possible dream (choreography). Thanks for that, Noah. And while many critics, viewing “Before Midnight,” saw a sad, revealing discussion between two adults in midlife, I saw a discussion between a flawed, patient man and A COMPLETE LOON. Céline associates herself with all oppressed women everywhere and associates her husband with both the Bush administration and the Nazis? And he still tries to win her back? And critics found this meaningful and lovely? It’s enough to make a man write an open letter to a movie character.

3. Olympus Has Fallen (48%) and G.I. Joe: Retaliation (28%)
More liberal messages from liberal Hollywood.
I was hoping we were past the era of the Teutonic, testosteronic, monosyllabic apeman carrying guns and right-wing messages but we’ll never be over that. There’s too much easy money there. As for the messages? Well, in “G.I. Joe,” the president isn’t really the president (knew it!), and he’s encouraging nuclear disarmament but only to make us all weak (knew it!) so he can bring out his new ZEUS weapon and COBRA can take over the world! Mwa-ha-ha-ha! And then COBRA raises its flag over the White House (bastards!). “Olympus” does the flag thing, too. It opens on the U.S. flag unfurling within the movie’s title (salutin’, bro!), but when North Koreans take over the White House they totally toss aside our bullet-ridden flag like it’s garbage (bastards!). Plus in the Middle East, they burn the flag in celebration (towelheads!). But we get them. Our hero gets them. And what’s the last shot of the movie? Fuckin’ American flag flapping over the fuckin’ White House, fuckers! Yep, just another liberal message from liberal Hollywood. 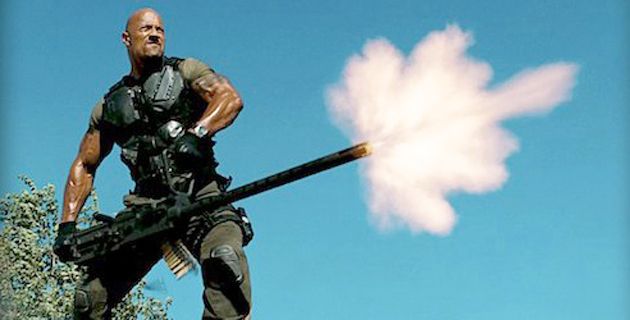 2. Upstream Color (85%), Spring Breakers (65%), and Only God Forgives (39%)
Taking exciting genre flicks and turning them into dull art-house fare.
I’ll get dinged for this, I know. Hell, I might even ding myself. Ten years from now I might think “Upstream Color” is brilliant, and “Spring Breakers” is groundbreaking, and “Only God Forgives” is brilliant and groundbreaking, but right now, this year, I merely saw a paranoid thriller, an exploitation film, and a martial arts flick turned into unwatchable, art-house mush. The men behind these movies are obviously talented but they could give a crap about story or audience. Only “Upstream Color” came close to revealing something that felt like it mattered about what it means to be alive ... but then writer-director would cut to the pig farmer. What I wrote last summer about “Only God Forgives” applies to them all: It’s not just a matter of style over substance; it’s ponderous style over almost no substance at all. 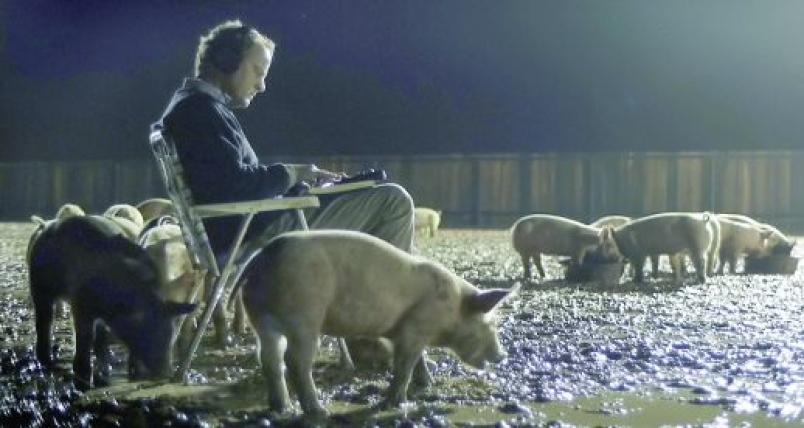 1. The Internship (35%) and Identity Thief (19%)
Because there’s nothing funnier than a massive social anxiety.
These are two of the most tone-deaf movies I’ve seen in a long while. A hardworking man gets his identity stolen by a fat, lazy, self-pitying woman, who uses his money to further her fat, lazy, self-pitying lifestyle, and the joke, for most of the movie, continues to be on him. Haw! Everyone else finds her sympathetic and him a jerk! Hee! For 90 minutes! Whee! And is there anything funnier than career obsolescence after the global financial meltdown? Am I right, kids? So why not take two guys so clueless they don’t know selling watches in 2012 isn’t still a viable option and stick them ... wait for it ... at Google! Ha! Where they can learn lessons! And technology! And find love! And win back careers! It’s wish fulfillment, see? The real-life situation may be awful and true, but the cinematic solution is awful and fake, and so there’s no way—no way—we would leave the theater sick to our stomachs. Because Hollywood made the problem—ping!—disappear like that. Hooray for it.

Getting off easy this year: “Admission,” “The Incredible Burt Wonderstone,” “The Lone Ranger,” “Populaire,” “Salinger,” and “Pain and Gain,” which was so awful I couldn’t even finish it.