Two nights ago I took my friend Robert to a baseball game. His first.

Robert was born and raised in Tripoli, Lebanon, moved to the U.S. in August 2001, and doesn't know from baseball. That needed rectifying. And wasn't I the guy to do it? I had once been the SME (Subject Matter Expert) for Microsoft's “Baseball 2K,” a PC video game, and I'd taken a friend from Spain to a game several years ago and explained it to her. Promises had been made to Robert last year. Promises were finally kept two nights ago.

As Robert and I walked from our First Hill neighborhood through downtown Seattle and toward Safeco Field, I began the tutorial. There are two teams, I said: one on offense, one on defense. The team on defense is “in the field,” and at various positions around the field, to better, um, field the ball. (The editor in me shuddered.) The team on offense sends up one player at a time to home plate.

Yes, there are four bases.

OK, there are nine innings, and in each inning, or half inning...

Let me start over.

The team on defense has a “pitcher,” who stands 60 feet, 6 inches away from home plate. The team on offense sends a “batter” to home plate with a...um...stick. 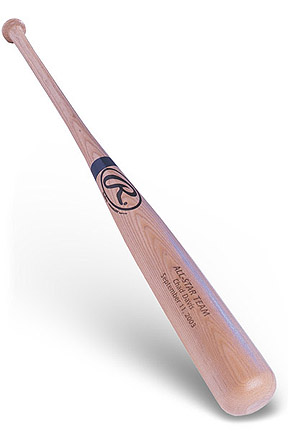 Yes. The pitcher throws the ball toward the batter and tries to get the batter to swing and miss or hit the ball weakly. If the pitcher gets the batter to miss three times, that's an “out.” A “strikeout.” (The caveat is the foul ball, I thought, but first things first.)

There are different ways to make an out, I said. I explained the ground out, the fly out. the strikeout. Three outs and the two teams switch sides.

But the point of the game is to move the players around the bases, from first to second to third to home, and score.

In baseball, I said, they‘re called “runs.” And after nine innings the team with the most runs wins. (The caveat is extra innings, I thought, but...)

We kept going. Balls and strikes. “Strike zone.” A walk. A single. Moving from base to base. I didn’t know it but I was doing a Bob Newhart routine. Was I making the game seem less bizarre to Robert? All I know is, the more I talked, and the more I explained the game at this elemental level, the more bizarre it seemed to me. Who could invent such a thing?

We bought Ivar’s fish and chips and beer, and grabbed our seats: 300 level behind home plate. I explained road-gray uniforms and home-white uniforms. The players were being announced, which necessitated further explanations: line-up; batting order. “And they can't deviate from this order?” Robert asked. “And after they switch sides and return to offense, do they start at the top again?” Robert asked.

The first Major League pitcher Robert saw in person was Doug Fister, who, the scoreboard proudly displayed, was leading the league in ERA. “What's ERA?” Robert asked. The first Major League batter Robert saw in person was Austin Jackson, the Tigers' rookie center fielder, with a .333 batting average. “What's batting average?” Robert asked. These were easy ones. “Earned runs,” admittedly, was tough. It led to “unearned runs” and “errors” and “official scorers” and this question: “Does it change the outcome of the game or is it just for individual statistics?”

And in the first Major League at-bat Robert ever saw in person, Austin Jackson struck out looking.

“So what if the ball is outside the strike zone and the batter swings and misses?” Robert asked. That's a strike, too, I said. “What if the ball hits the batter?” That's a hit-by-pitch, I said, and the batter goes to first base. “So how come the batter gets out of the way?” he asked. “Doesn't he want to go to first?” Well, I said, if the umpire thinks he didn't try to get out of the way, then he might not let him go to first base. Besides, it would hurt. The ball is small and hard and thrown between 85 and 100 miles per hour. “Yes,” Robert agreed. “That would hurt.”

Things began to click for him when, with two outs and runners on first and second, Brennan Boesch hit a high, high pop fly to left field to end the inning. That's an out, I said.

Robert nodded. At the same time, throughout the game, he seemed equally impressed by balls that were hit high as those that were hit far. Dull pop-ups to me were majestic things to him.

For the Mariners in the bottom of the first, Ichiro and Figgins went down quickly. When there are two outs, I said, a team is less likely to score any runs. Which is when Franklin Guttierez promptly slapped a single to left and Milton Bradley hit a line-shot homerun over the right-field wall. We stood and cheered. We bumped fists. 2-0!

The M's gave it right back with sloppy play in the top of the second. They couldn't get to ground balls. Double play balls were booted. “It seems the best plan is to hit the ball on the ground,” Robert said. Well, I said, not really. Line drives are the best kinds of hits, but those, too, can be caught for outs. There's a lot of chance in the game. You can perform well and still make an out. You can perform poorly and still get a hit.

A Tiger slapped a single to left and took a wide turn. “He was thinking about going to second,” Robert said, “but he did not want to take the risk.” Exactly, I said. 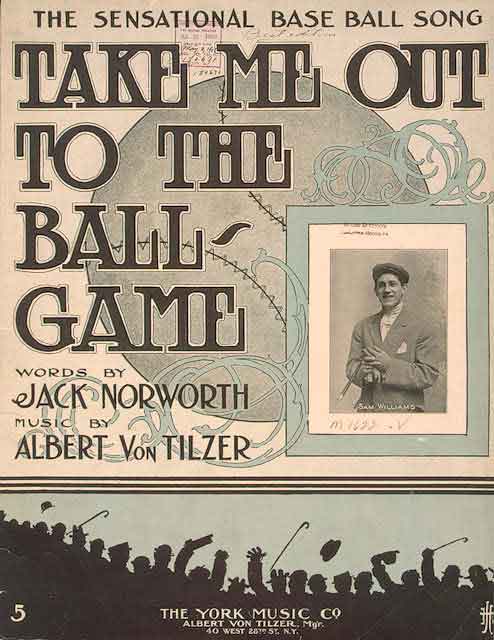 In the top of the third, the Tigers threatened again: men on first and second with only one out. But Don Kelly lined the ball to Chone Figgins at second, who doubled off Brandon Inge at first. Doubled off. OK, when the ball is hit in the air, the baserunners can only advance when...

After that, things went quickly. We had several 1-2-3 innings. Three up, three down. I worried the game would seem long and boring to Robert but he thought it moved fine. He thought American football was long and boring in comparison. “So many timeouts,” he said.

I filled his head with unnecessary minutia:

After 9/11, I added, they also played “God Bless America” during the 7th inning stretch but that's mostly stopped. Then we talked about 9/11. He had the perspective of someone who grew up in the midst of a civil war and didn't expect life to run smoothly. “I thought, you know, this might be bad,” he said about being Lebanese. “It might be like the Japanese with internment camps. But everyone treated me nicely. I didn't have any bad incidents.”

In the end, for all of my apologies at the beginning, we watched a good game. In the 8th it was 3-3, and I was beginning to explain the concept of extra innings to Robert—who, instead of being appalled, rather liked the idea that no game could end in a tie—when, with runners on first and second and one out, Milton Bradley lined a two-strike pitch to right field. Here came Figgins from second! A play at the plate! Safe! I showed Robert the umpire calls for “safe” and “out.” I talked about how it was good that Guttierez was now on third because he had speed and might score on a sacrifice fly, which I also explained, and which was promptly demonstrated when Jose Lopez lofted a shallow fly to center. Guttierez ran. Safe! “He took the risk,” Robert said.

In the 9th, the M's closer, David Aardsma, was announced by the PA announcer with a pirate drawl (“Aarrrrr-dsma”), and to accompanying heavy metal music and heavy metal graphics on the scoreboard. “Quite a production,” Robert said, looking around. Then, referring to Shawn Kelley, who had relieved Fister in the 8th, he added, “The other guy didn't get such a welcome.”

The 9th went quickly. Avila fought off several pitches before popping out to short. Raburn smacked the ball to center but Guttierez drifted under it easily. Then Austin Jackson, who began the game with a strikeout, ended it with a strikeout. The sparse crowd stood and cheered. I looked over at Robert, who smiled.

He looked around the field. “You know,” he said, “once you know the basics, this game isn't so difficult.”