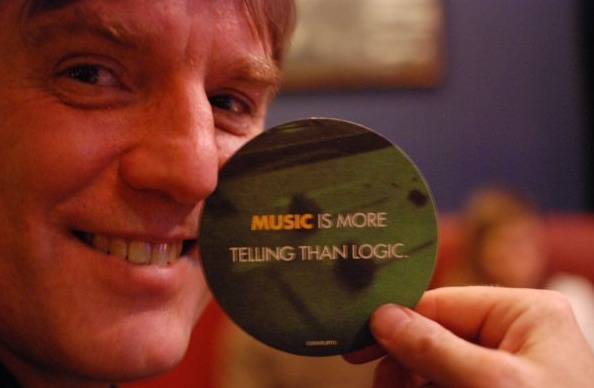 “I come from a time when you spent time with records like they were books. So it was very much a journey with the music-maker. It remains that today. Trying to represent for that story as well as how it resonates with you, that's the unexplainable, because it's mysterious. A single musical note presents a lot of mystery.

”When you're left with words to try and get at that, it is kind of unexplainable, but you try. That's the fun of it. That's the inspiring part of it. I'm trying to explain, as much as I can, why this matters to me.

“That's with every piece, though, whether it's about music or not. You start out a column and you're trying to tell the reader, ”This matters to me, and I'm going to tell you why.“ That's just very basic. But with music you're diving into something that's pretty bottomless. It's explainable, but it could be a whole other explanation the next day.”

-- Jim Walsh, “Explaining the Unexplainable: With two new books out, Jim Walsh reflects on his career in journalism,” a Q&A with Dylan Thomas, in Southwest Journal. Check out Jim's memories of interviewing Prince in the 1990s.