Andrew Sullivan again. He riffs off of Tom Ricks' post, “Why Am I Moving Left?” by listing off some of the reasons he himself is not embracing the Bush/Cheney/Gingrich/Cruz/Ryan GOP, including its defense of torture, its ideological blindness, various issues regarding racism, sexism, and homophobia, and its political brinkmanship:

In fact, from that first stimulus vote on, Obama faced a unanimous and relentless nullification Congress. If he favored something, they opposed it. Despite Obama’s exemplary family life, public grace and composure, and willingness to compromise, they decided to cast him as a tyrant, a radical, a traitor and an incompetent. Their demonization of a decent, pragmatic man simply disgusts me to the core.

Amen. And I'm sorry so many Americans are too stupid to see this. 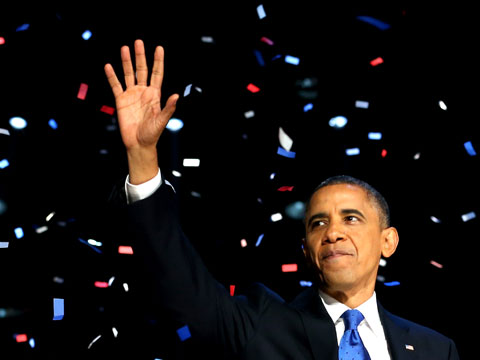