Quote of the Day: 'That was for Jackie'

“When Jackie Robinson went to the Major Leagues, that was the beginning of the modern-day civil rights movement. That was before Rosa Parks said, ‘I don’t feel like going to the back of the damn bus today.’ That was before Brown vs. Board of Education. Martin Luther King was a sophomore at Morehouse College at the time. Jackie Robinson went to the Major Leagues and that’s what started the ball rolling. That was the start, man! Are you listening?”

-- Buck O'Neill to two ignorant NY shock jocks in the 1990s, as recounted in Joe Posnanski's book, “The Soul of Baseball: A Road Trip Through Buck O’Neil’s America,“ and on his blog today. It takes place just before the incident with the woman in the red dress, which is one of my favorite stories. I also like this bit Joe adds: ”I once asked Buck if he could have been the first black man play in the Major Leagues. He said no. He said that task needed someone extraordinary, someone fierce, someone who would not stand for injustice, someone who would not bend to ease of inaction or the force of hatred. I said, 'You could have done it.' He said, “No, that was for Jackie. I had a different role.'” 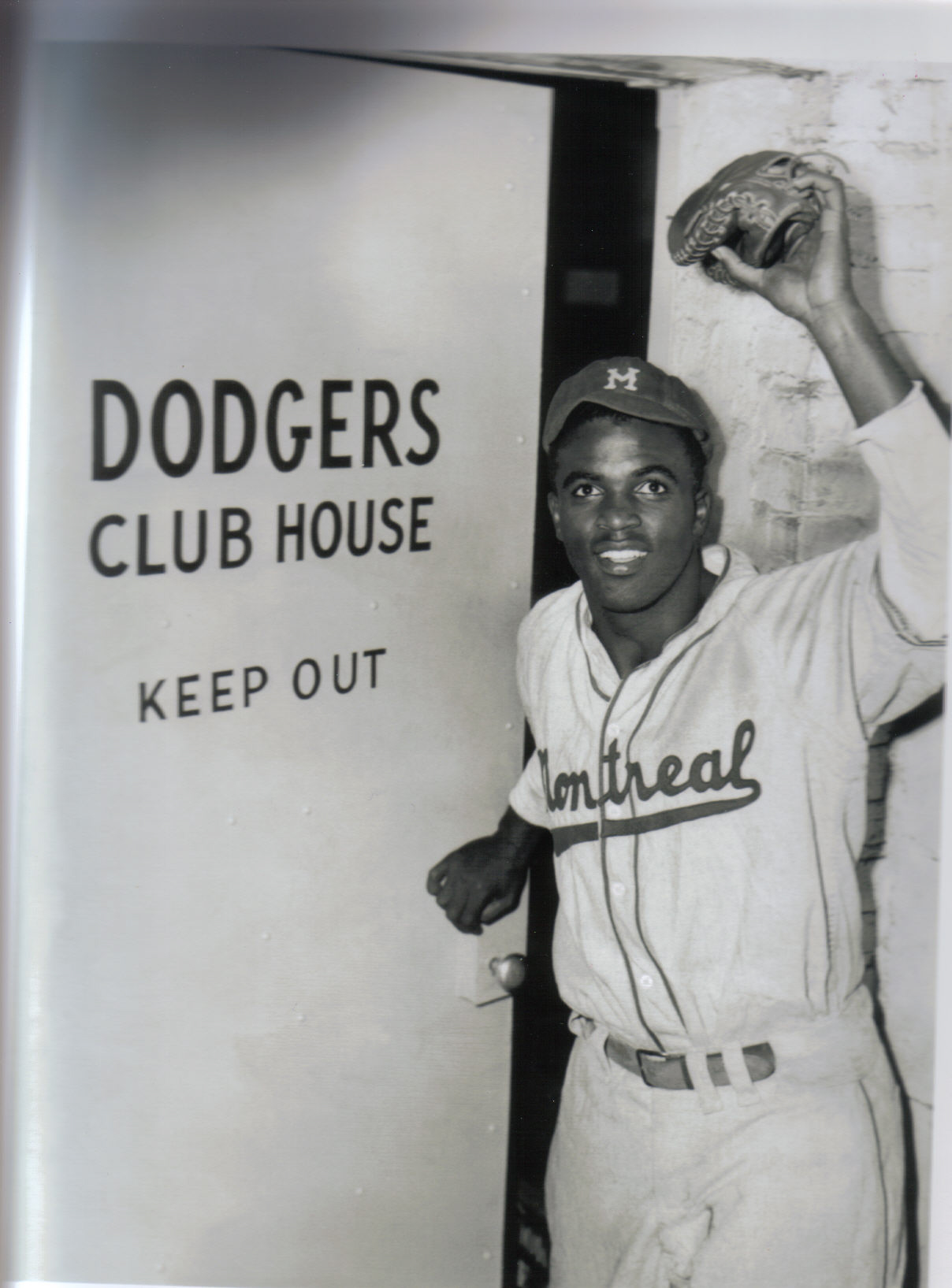