NY and LA Film Critics Weigh In (For a Change) 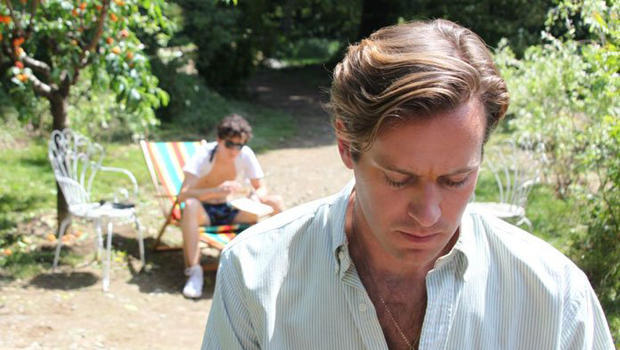 Armie Hammer (foreground), and Chalamet, in “Call Me By My Name”

In the last few days, on the heels of the National Board of Review, both the NY and the LA Film Critics Associations announced their winners for the year. Both bodies, I believe, get together in person and duke it out. I don't know why they don't film it. Best short feature, yo.

Anyway, here they are:

Not tons of agreement. Just on the dudes, the doc and the foreigners. Really looking forward to ”BPM,“ AKA ”120 battements par minute,“ which is about love during the AIDS crisis. French, bien sur.

Interesting that in NY, where they gave picture and actress to ”Lady Bird,“ the film's surest bet, Laurie Metcalf in supporting, went to Tiffany Haddish in ”Girls Trip.“ I'm all for awarding outright comedies but this doesn't feel like the year. Particularly with Holly Hunter in ”The Big Sick“ hanging in the wings.

”Call Me By Your Name“ and ”The Shape of Water" open in Seattle later this month.