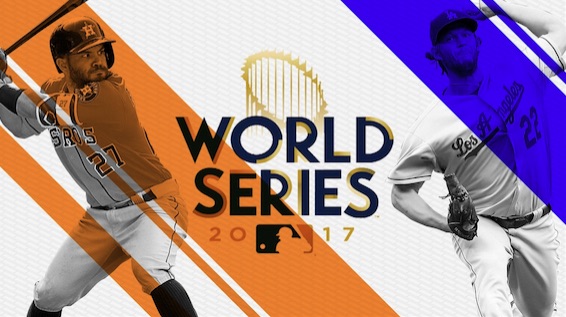 In June 2011 I wrote a blog post complaining, or at least detailing, the dearth of recent Game 7s in the World Series. How far we've come.

Since then we've had four more—including tonight's game. “Back on top, baby!” as St. George once said.

Here's how they break down by decade:

The team with the most Game 7s? It's not the Yankees outright, believe it or not. The Evil Empire has far and away the most WS appearances (40) but only about a quarter of those (11) went to Game 7. The Cardinals, with fewer than half the pennants (19), have the same number of Game 7s: 11. Cards also have the better record in those 7s: 8-3. Yanks are 5-6.

Greatest percentage of Game 7s? Might be the Senators/Twins franchise. They've gone six times and have five Game 7s. The only miss was in '33, when they lost in five to the Giants.

As for which of the original 16 franchises haven't managed a Game 7? The usual sad sacks: ChiSox and Phillies.

This is (obviously) the Astros' first Game 7, and (less obviously) the Dodgers' sixth. The Dodgers first four were when they were in Brooklyn, and all of them were against the Yankees, where the Dodgers went 1-3. In L.A., they beat the Twins in seven in '65. That was it. Until this.