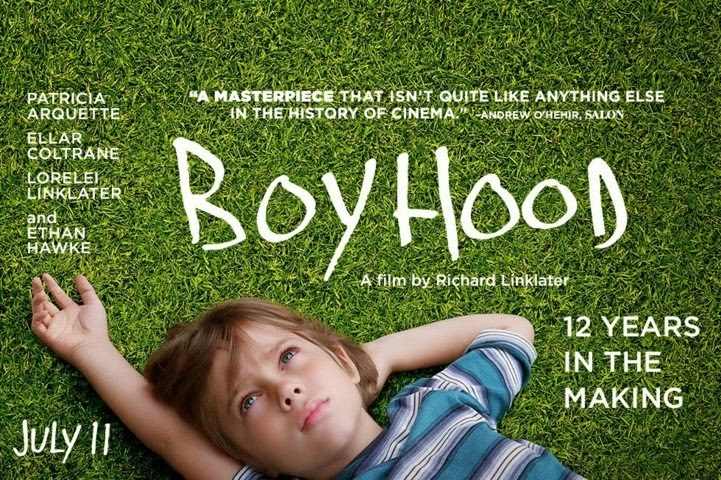 The New York Film Critics Circle announced its 2014 awards today, and it's pretty much the movies that have been at the top of my best-to-worst rankings to the left for the past few months:

Haven't seen “The Babadook”—a horror film—nor “Mr. Turner” or “Whiplash,” but can't disagree with picture, actress, foreign language film and animated film. Love the nod to “The Grand Budapest Hotel” and “Citizenfour,” although I'm leaning toward “Life Itself” in the latter category. I'm also curious by the lack of talk surrounding Shia LeBeouf's great performance in “Fury.” And while I love Cotillard (now and always), “The Immigrant” is a disappointing film.

Overall, the NYFCC tends not to make bad choices. It's been around since 1935 and has awarded best pic in recent years to: American Hustle, Zero Dark Thirty, The Artist, The Social Network, The Hurt Locker, Milk, No Country for Old Men, United 93 and Brokeback Mountain.