My Starting Nine (of the Literary World)

Josh Wilker, voice of the mathematically eliminated, and author of one of my favorite recent books, “Cardboard Gods,” was interviewed a few weeks back by Shelf Awareness, who asked him, among other things, to name his five favorite authors. He did them one better: he gave them a starting nine.

On his own site he asked, a la the MLB Network, “What's your starting nine?”

First, I went with American authors only, partly because it's our national pastime, and partly because I couldn't figure out positions for Tolstoy and Kundera. Then I tried to pick my most-read authors. This is what I came up with: 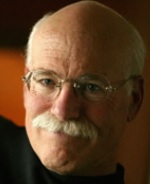 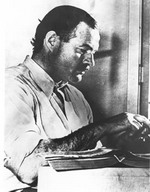 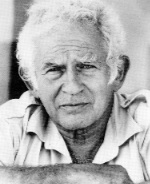 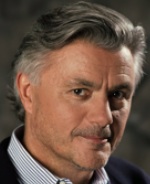 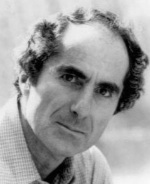 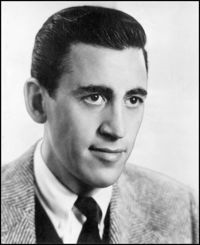 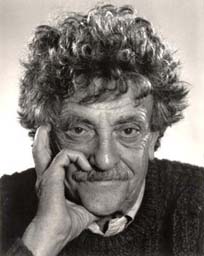 This means a lot of talent on the bench, of course: Cather, DeLillo, Morrison, Updike. Serously: Updike? I'm not starting Updike? Don't I want to win this thing?

Originally, by the way, I had Gore Vidal pitching, so I could have a battery of Vidal-Mailer, but then I remembered Doctorow wasn't on the team so someone had to go.

It's a tough, fun exercise. Now what's your starting nine?