Most Gold Gloves this Century? 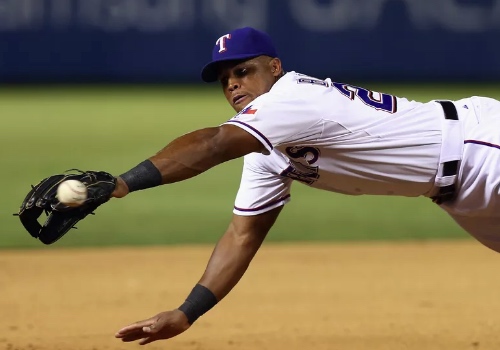 Nope, not this guy.

This week's SABR “Horsehide” trivia questions have focused on Gold Glove winners, and for some reason, the other day, I decided to check out who has won the most this century. I guess it was because I knew the all-time dudes but not the recent ones.

Here are the winners, by position, for this century. Turns out most of them aren't recent:

* Also the all-time leader, in any position, with 18
** The shame of the nation

Of the 11 guys, eight are retired, and two more are near it: Pedroia, who's had all of 31 at-bats over the last two seasons, and Molina, who turns 38 in a month. Only Arenado is the up-and-comer, and boy is he. Seven seasons in the bigs, seven gold gloves. Not many other up-and-comers in their 20s. Mookie Betts, I guess, who's 27 and has won it the last four years. Zack Greinke's won it the last six seasons but those are his only six, and he didn't start winning it until he was in his 30s.