Edgar was so good at getting on base that he could just give away 175 times on base and STILL keep his on-base percentage above .400. His batting average would soar to .341, and people might finally realize that when it came to hitting a baseball very hard, very often, there are not many people in baseball history better than Edgar. 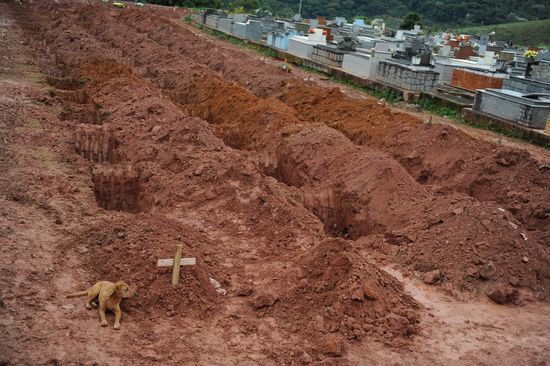