Hirsch has given us a book as valuable for the young as it is for the old. The young should know that there was once a time when Willie Mays lived among the people who came to the ballpark. That on Harlem summer days he would join the kids playing stickball on St. Nicholas Place in Sugar Hill and hold a broom-handle bat in his large hands, wait for the pink rubber spaldeen to be pitched, and routinely hit it four sewers. The book explains what that sentence means. Above all, the story of Willie Mays reminds us of a time when the only performance-enhancing drug was joy. 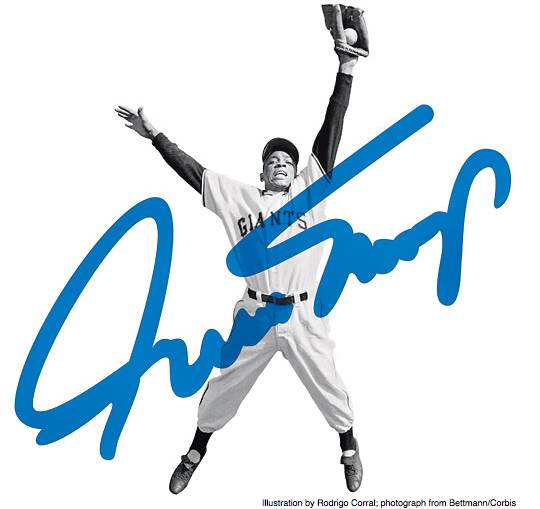