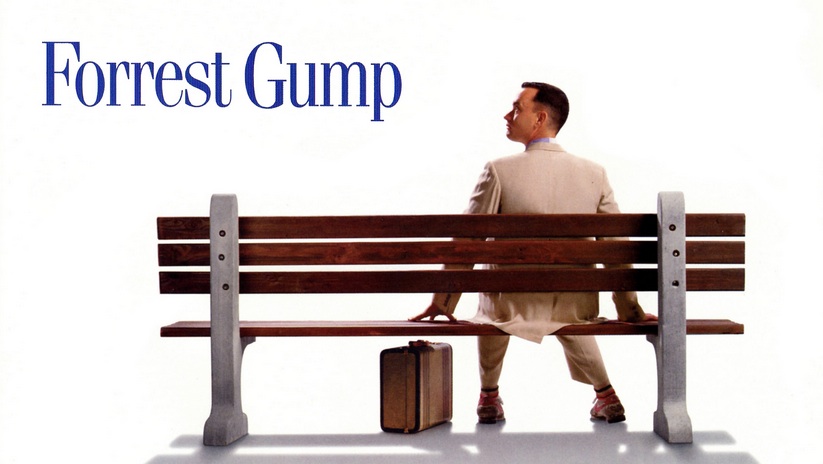 Angry over the movie version of his novel, author Winston Groom wrote a sequel in which Forrest loses his fortune, creates New Coke and crashes the Exxon Valdez. “Shockingly,” Nicholson writes, “it was never green-lit.”