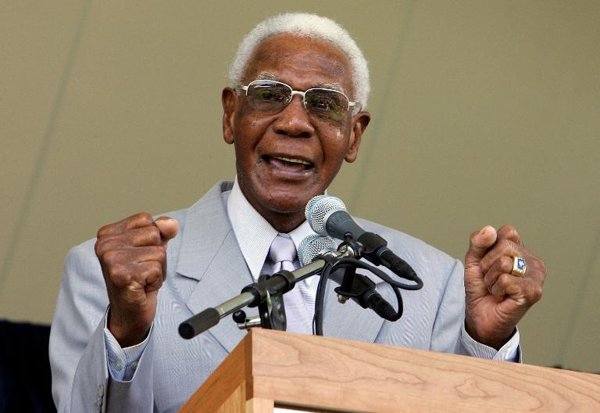 If I could read Joe Posnanski on Buck O'Neil every day, I'd be a happier man. And a better person.