It's December, the country is in the hands of a baby tyrant and a propaganda-spewing cabbal of right-wing idiots, but at least the photo below makes me smile.

When I was a kid in the late 1960s, we did paper drives for school—meaning we pulled our wagons from home to home in our south Minnneapolis neighborhood, asking for old newspapers, then brought them back to the garage to bundle in twine—and I was OK at the asking, but in the twining I was forever distracted by the photos of Twins players like Harmon Killebrew, Tony Oliva, Cesar Tovar. I wanted to cut them out of the papers and pin them to my wall. They didnt have to be stars. Rich Reese was good enough. It just made me feel good, seeing the photos.

This is like that. Decades later, at nearly 57, I pin it to my wall. 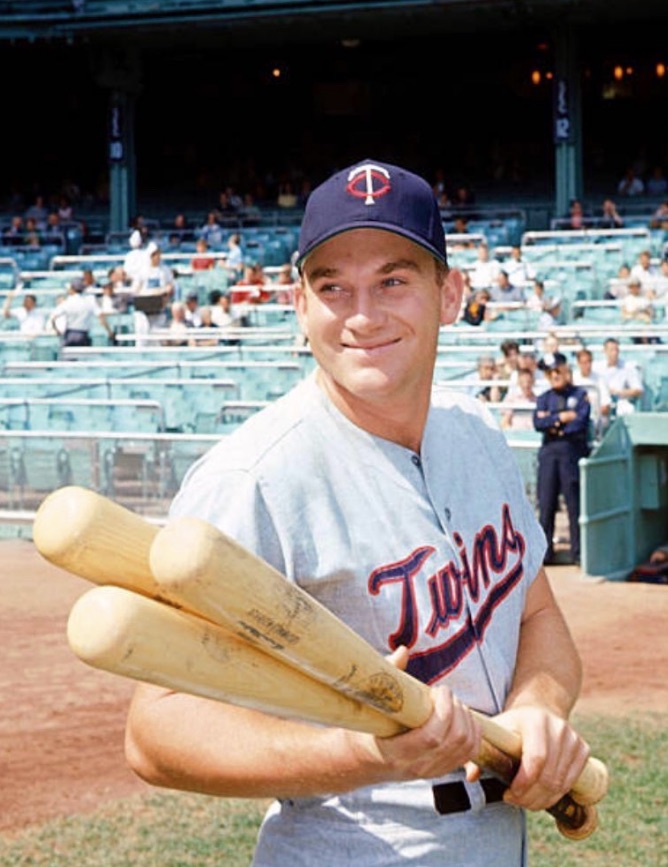