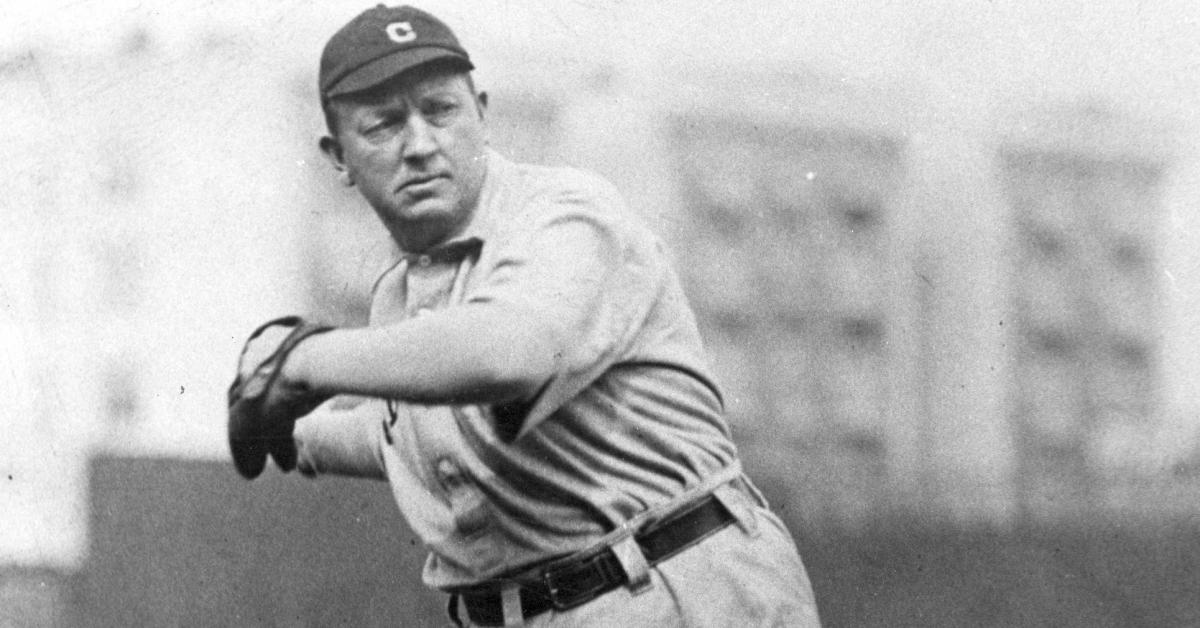 We pretty much know the final 30 now, don't we? If we know bWAR and Joe. Which we kinda do.

You look at that and wonder, “Can there be a better 10?” And the answer is: Sure, the next 10. And the 10 after. And then the final 10. Joe has mixed it up, certainly, putting George Brett, as one example, ahead of guys with higher WAR ratings, but the overall is one of improvement. This is the first group to average a WAR greater than 100, for example. Cy helps.

How about that, by the way. To me, that didn't get enough chatter on Twitter and the like—putting the third greatest player by bWAR back at 34. But Joe let us know early on he favored more recent players over the oldsters—and Cy is a fairly old oldster, playing half his career before there was a 20th century or an American League.

So: the remaning 30. The 30 greatest baseball players of all time.

I assume it‘ll be the 100+ bWAR guys that haven’t been mentioned yet:

We also get the superlative players with lower WARs because they‘re either still playing or they were catchers—and WAR is notoriously unfair to catchers:

Finally, for the final four slots, I assume it’ll be these great Negro League players:

What does this leave off? Cap Anson for one, the first player to get 3,000 hits, but Joe, who has written extensively of him, thinks some of his 19th-century numbers are a bit suspect, and anyway he was responsible for maintaining the color line is baseball for so long. So: so long.

You know who else will be missing from Joe's 100 greatest players list? Twelve first-ballot Hall of Famers. These legendary names: Lou Brock, Willie Stargell, Jim Palmer, Kirby Puckett, Dave Winfield, Eddie Murray, Dennis Eckersley, Tom Glavine, John Smoltz, Ivan Rodriguez, Jim Thome, and Roy Halladay. This is not a knock, just an indication how difficult it is to narrow the list down to 100. But I think I would've found room for Palmer and I-Rod and maybe Glavine.

Not to mention Harmon Killebrew.