It's a Wonderful Quote - I

“When [director Frank Capra] pitched It’s a Wonderful Life to Jimmy Stewart, he told the story so poorly that the actor’s agent, Lew Wasserman, sat in the office 'dying' until Capra finally spluttered, 'This story doesn’t tell very well, does it?' 'Frank,' Stewart replied, 'if you want to do a movie about me committing suicide, with an angel with no wings named Clarence, I’m your boy.'

-- from Mark Harris' “Five Came Back: A Story of Hollywood and the Second World War.” ”It's a Wonderful Life“ was the first movie Capra directed after spending years directing the ”Why We Fight" series for the U.S. Army Signal Corps during World War II. 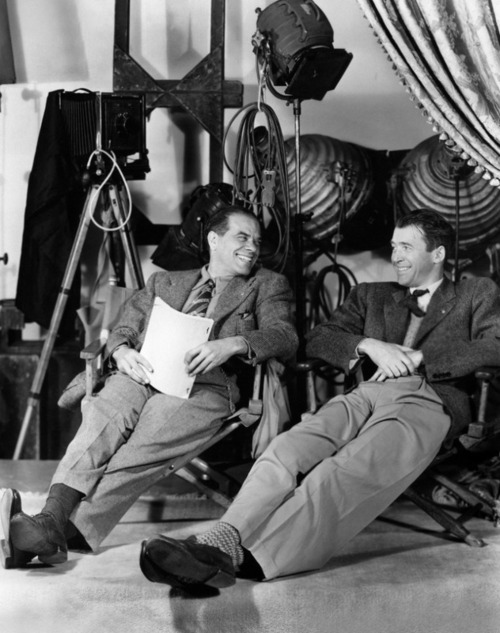