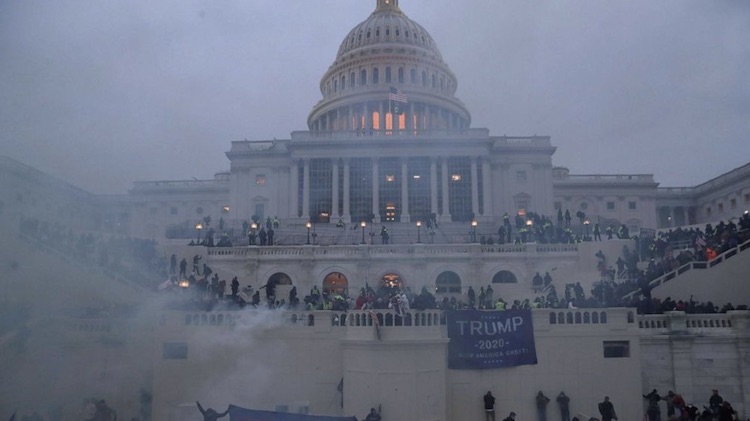 “As [the attack on the U.S. Capitol] was unfolding on television, Donald Trump was walking around the White House confused about why other people on his team weren't as excited as he was as you had rioters pushing against Capitol Police trying to get into the building. ... He was delighted.”