A dream from the other night.

I had just finished a writing project, needed to do more, but wanted to clear my head so I went for a bike ride. Mid-ride I thought I’d pop in over to Mark Hamill’s house. We were friends—kind of. We’d just done something together earlier that day. Even as I was riding over there, though, I was thinking, “Does this pop-in make sense? Who does pop-ins anymore? And I don’t really know him that well.” But my momentum kept me going. I knew it was a bad idea but I kept moving forward. His house was a big house like the Ollermans near Lake Harriet, I rang the doorbell and came inside. There was a distinguished older man wearing a suit and standing just off the doorway in a book-lined den. He asked me what I wanted and I asked if Mark was home. 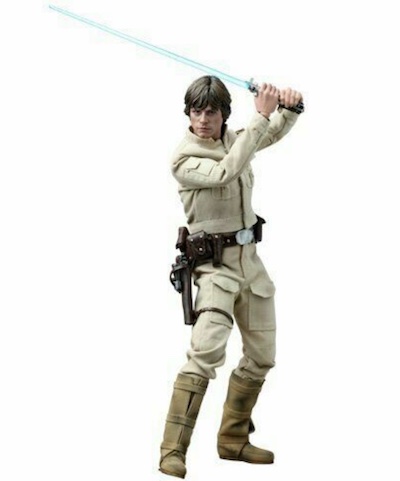 He hesitated, and—figuring Mark had a lot of fans showing up unbidden and unwanted—I said, “We’re friends. I’m Erik. We just went to …” and then mentioned the place we’d been to earlier that day. He nodded and called for Mark.

Mark and I were in our twenties. He wasn’t happy to see me.

Then I was outside, walking down the stairs to my bike, chastising myself. I had known it was a bad idea. Why had I kept going? I picked up my bike and tried to find the bike path again. There was a public bike path that wound through their backyard but it seemed one way. Everyone was going around the big house and that wasn’t the way I wanted to go. But it’s the way I wound up going.