Does Superhero Worship Lead to Fascism?

I'm reading “Who the Devil Made It: Conversations with Legendary Film Directors,” by Peter Bogdanovich, and the Fritz Lang section is pretty fascinating. And this part made me do a double-take. Lang is talking about his first Hollywood movie, “Fury,” from 1936, and a lesson he learned about the difference between America and Germany:

In our original script, the character Spencer Tracy played was a lawyer. I felt that a lawyer could better express his feelings and thoughts than a working man, a laborer. ... We wrote the first 10 pages and gave them to a producer at MGM to read. And this producer said, “No, this is absolutely impossible.” I said, “Why?” And that was the first time I heard the words, Joe Doe, Jane Doe. 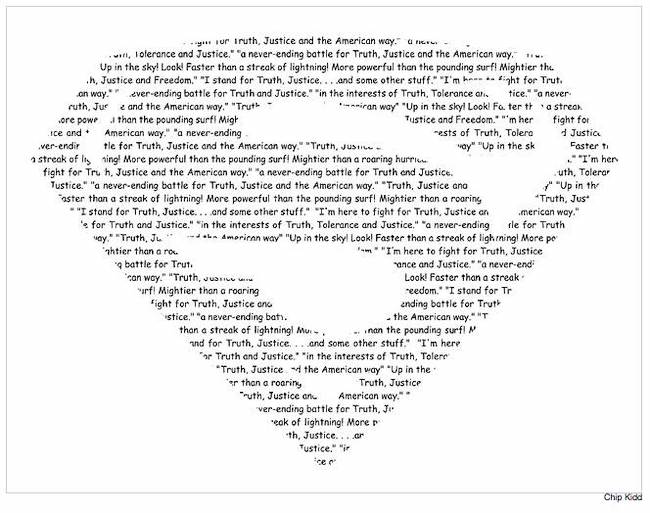 He explained to me something I should have known by then, because it's exactly what I forgot to tell you before about comic strips: everything there happens to Joe Doe—meaning to you and me—not to some upperclass man. And he explained to me that in an American picture one would have to have Joe Doe—a man of the people—as a hero. And I thought, “Here is a sign of a democracy.” In Germany, under the influence of military power—I'm not speaking of Hitler, but even before, under the military power of the emperor. There is a phrase you cannot translate, Kadaver gehorsam, which means “Even your cadaver must obey.” Absolute obedience. So because of that influence, and Nietzsche's, the hero in Germany was always a superman. For example, I had made a series about a criminal called Dr. Mabuse—he was a superman. Here in America, Al Capone was not a superman. In a totalitarian state, or in a state governed by a dictator, an emperor or a king, this leader himself is, in a way, a superman; he can't do wrong. At least he couldn't in those days. So over there the hero in a motion picture should be a superman, whereas in a democracy he had to be Joe Doe.

Second, Lang's thoughts on comic strips—the funny kind—being about the Joe Does of the world recalls something I've written many times: comedy is who we are, action-adventure is who we want to be. Superhero movies simply take the latter a step further—from John Wayne to Superman.

Third, and most important: Is there a connection between the worship of the superman/superhero and the rise of Fascism? And did all the superhero movies that permeated American culture in the first two decades of this century lead to the rise of Donald Trump? Asking not telling.