Does that mean we're down to it? Is this the list the Academy will wind up with? Perhaps. 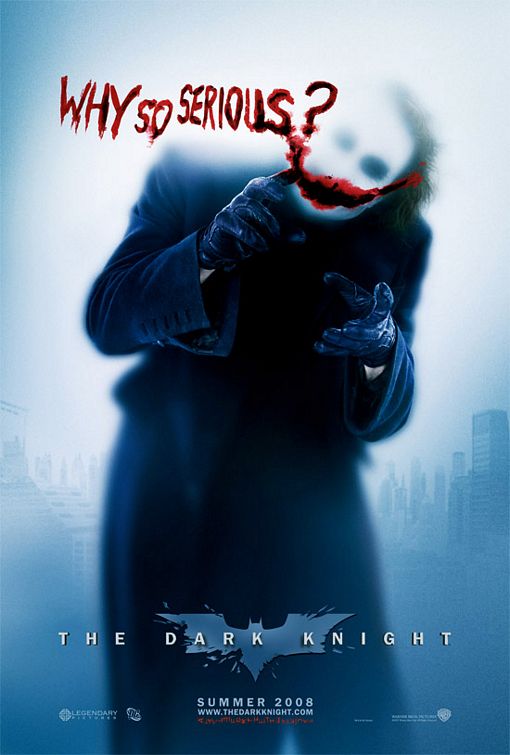 The big question is: Have the PGAs and the DGAs ever agreed on all five nominations, and, if so, what was the Academy response?

Yes to the first part. Two years ago, both the PGAs and the DGAs agreed on all five picks: Babel, The Departed, Dreamgirls, Little Miss Sunshine and The Queen. But the Academy went with only four of the five, opting for Letters from Iwo Jima over Dreamgirls. That could happen again. Hell, it might even be a Clint Eastwood movie again.

The big question is still Dark Knight. A superhero film has never been nominated best picture. But, if reports are to be believed, some members of the Academy are tired of how marginalized best picture nominees have become and want a blockbuster in there. DK is certainly that.

And keep in mind: DGA and AA best pic nominees are more likely to agree than not. Of the 40 films both bodies have nominated this decade, they've agreed on 34. Four years in a row (2002-2005), there wasn't a difference between the two.

We'll find out for sure on January 22.