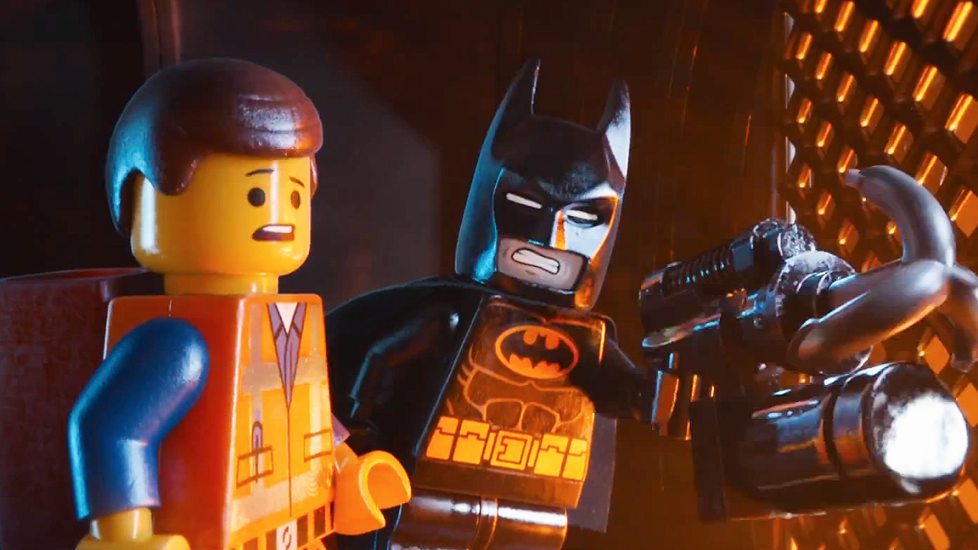 “Wait, I thought FOX Business condemned us as anti-capitalist. So why doesn't the Breitbart site mention us in their anti-liberal rant?”
“Because we've already grossed $200 million. And because I'm Batman.”

How awful it must be to see the world this way. To strain the vastness of existence through the puniness of your political ideology.

Do the Breitbart writers know what they write is bullshit? They must. I don’t think you can cherrypick your facts in this manner without realizing what you’re doing.

Their latest piece is below. The annotations in bold are mine.

It's no secret that liberal Hollywood producers are under extra scrutiny these days. It’s a secret to me. Who’s scrutinizing them? Besides you sad folks.

Last year saw huge box office disappointments in the form of White House Down, After Earth, The Fifth Estate and Elysium. There were bigger box-office disappointments last year: “The Lone Ranger,” “Oblivion,” “Free Bird,” “A Good Day to Die Hard.” Why focus on “White House Down,” et al.? Because they’re “liberal”? In that three-quarters of them are about men with guns?

It got so bad in 2013 that a virtual shouting match ensued between actor George Clooney and hedge fund kingpin Daniel Loeb. Basically, what it boils down to, is Hollywood elites enjoy making liberal message films that cater to their every desire—however—those who fund the films are tired of losing money. It’s hard to parse the bullshit out of this last sentence. The conflict is generally between the artist, who wants to create the new and the relevant, and the businessman, who wants to recreate the successful. The businessman usually wins. Which is why we live in a sequel society.

So far, 2014 isn't helping the progressive cause's wallet, either. Films like Lone Survivor (pro-military) are powering huge box office profits. “Lone Survivor,” with which I had issues more related to storytelling than politics, has done well at the box office: $122 million, 25th-best for 2013. But the most successful film of 2013 was “The Hunger Games: Catching Fire” at $423 million domestic and $863 worldwide. Question: Are there liberal values in “The Hunger Games”? It’s got a strong female lead and condemns economic inequality. You could argue it’s a movie for the 99%. If, that is, you want to be as reductive as the Breitbart site.

Overseas, The Hobbit: The Desolation Of Smaug and Frozen are on the verge of grossing $900 to one billion dollars respectively. Both are driven heavily by conservative and traditional narratives. Um... This is about the dumbest thing I’ve ever read.

This isn't new. I wrote on how this was occurring in last year's holiday/winter frame as well. These successes are in direct contrast to recent notable box office misfires, which go as follows:

It's no secret that many in Hollywood want to make Christians the next “go to” bad guy in films. The filmmakers thought they had a winner in using this, while also rebooting a previously successful franchise. Instead, they quickly disappointed with a terrible January opening. In the post-mortem, it turns out younger audiences had tuned out the film with only older audiences even bothering to show up. This is especially sad when you consider the Tom Clancy brand is huge in video game arenas (an area where sales are dominated heavily by the younger market) but they won't show up when you offer them a lame religious villain meant to destroy geo-politics. Yawn. The hell? I saw this movie last week. Who’s the Christian villain you’re talking about? Kenneth Branagh? He’s Russian. Is he Christian? And even if he is, how does that relate to the film’s box office success or failure? What are you basing any of this on?

In truth, this film was doomed the moment Lone Survivor became a breakout hit. Long paraded with the likes of Green Zone, Lions For Lambs, Brothers, and such, Survivor liberated audiences from these typical “anti-war” narratives where military soldiers were often the villains. You can be pro-military and anti-war. You can also be pro-war and anti-military—just look at Donald Rumsfeld and Dick Cheney. Plus the hero of “Green Zone” was a soldier. I could go on, but the main lesson, an old one, is that most moviegoers want escapism from their movies, and “Green Zone” and “Lions For Lambs” didn’t deliver escapism. They also weren’t very good movies.

All of these films resulted in box office disasters. Instead, Survivor showed soldiers performing heroically under duty, and audiences couldn't get enough. This meant going to the theater to high profile progressives like George Clooney/Matt Damon in their version of a “war movie” just wasn't interesting anymore. Despite the high profile cast (which is debatable), the film struggled to make a high opening and was crushed by The Lego Movie of all things. Where to start with this last bit? How about “The Lego Movie”? I believe some FOX News analysts see it s another liberal anti-business message out of Hollywood. I believe they’ve said that. It’s also the early hit of the year: $200 million and counting. So why doesn’t Breitbart mention that? Because it doesn’t fit into its formula that liberal Hollywood movies kill box office.  But it is true that “Monuments Men” hasn’t done well at the box office. It’s a serious film, about art, and getting Americans to see a serious film about art is tougher than getting them away from the television set on Super Bowl Sunday. It's also not very good. Sadly.

Film will be lucky to even make “half” of Lone Survivor's final box office tally, a film that did so without the high profile cast. Mark Wahlberg isn’t high-profile? Tell him that.

Liberal film critics have been trying for years to label the first RoboCop (which I love) as some giant “anti-Reagan” opus complete with anti-capitalistic themes. This is laughable when you see the film. Even director Paul Verhoeven has said the main lead is more a “Christ-like figure” who's resurrected to save a failing city and hold firm to his own humanity (despite being turned into a powerful machine).Well have no fear liberal entities, you got to remake RoboCop this year and pack it with your liberal talking points. The result was a box office opening that made even sci-fi bomb John Carter chuckle. Taking aim at the likes of Fox News and such, audiences were left wanting to watch the original RoboCop quickly, if only just to get the bad taste out of their mouths. The original “Robocop,” with its corporate villains partnering with drug dealers, wasn’t liberal, but the new one is? *Sigh*

Look at the three movies the Breitbart site condemns as liberal. What do they have in common? They're about men with guns: one’s a cop, one’s CIA, the others are WWII-era soldiers. “Monuments Men” honors our WWII veterans. If you insist on calling that liberal, fine, but please remember that and refrain from mentioning any of it at the next GOP convention. 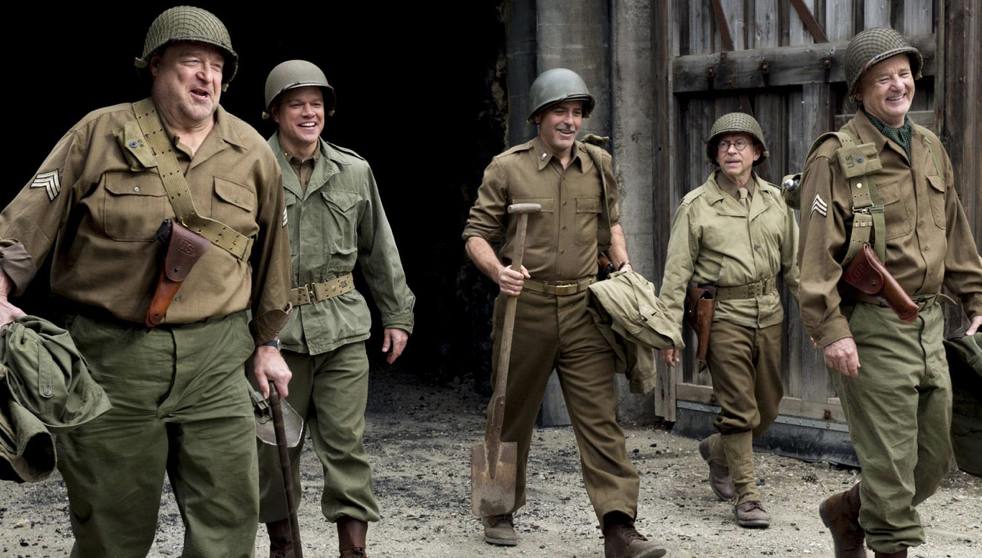