Bretibart says Katniss will rise highest two years in a row. Has that ever happened?

The Breitbart site has given us its 2014 box-office predictions two months into 2014, but what the hell. The first two months are always throat clearing for Hollywood anyway.

Wow, going out on a limb, BB. My responses:

Actually, wait. Maybe that last one is a shocker. Has the same franchise movie ever been the year's biggest movie in back-to-back years?

Here's a list of sequels that were the biggest domestic box-office hits of the year, followed by time removed from predecessors:

Two things you notice about the above: 1) Sequels used to be spaced three years apart and now come more quickly, thanks to CGI; and 2) we're loving our sequels more and more. Or maybe Hollywood's just better at making them. For two decades, in the 1980s and '90s, only four sequels were the year's biggest hit: three “Star Wars” movies and “T2.” But in the last decade? A sequel has been the year's biggest hit every year since 2003 with the exception of 2009 (“Avatar”) and 2012 (“The Avengers”); and you can make an argument for the latter as a sequel.

Anyway, the larger point stands: The Breitbart site seems to be predicting the obvious but is actually predicting something that's never happened. They should have mentioned that in their post.

The above stats are taken from Box Office Mojo, which tracks back only to 1980. Numbers before then are an iffy territory (if they're not now). But if you do go back further, as I did with “The Hollywood Reporter of Box Office Hits,” you'll find one sequel that was the No. 1 box office hit of the year one year removed from its original. “The Bells of St. Mary's,” with Bing Crosby as Father O'Malley, was the No. 1 movie of 1945 the year after “Going My Way,” with Bing Crosby as Father Chuck O'Malley, was the No. 1 movie of 1944.

So it has been done. Once. Seventy years ago. 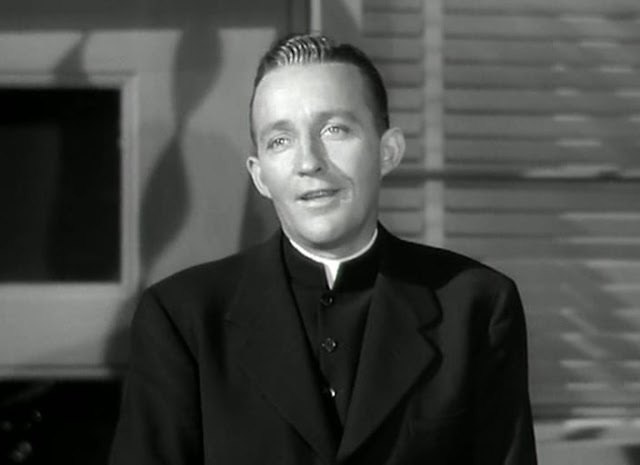 Katniss is trying to do what only this man has ever done. But can she sing?