Once upon a time I did a regular box office post on Sundays. Then Covid. The last one I did, March 29, 2020, was called “No Time to Die,” and included a photo of the shuttered Uptown Theater in Minneapolis and “I ASSURE YOU WE'RE NOT OPEN” displayed on the marquee. A month before that I had a post, “Coronavirus Shutters Chinese Theaters,” which now reads incredibly short-sighted to me. I can't believe it took me that long to figure out why Chinese movie theaters were closed—and with no inkling that U.S. theaters and the rest of the world would soon be next. 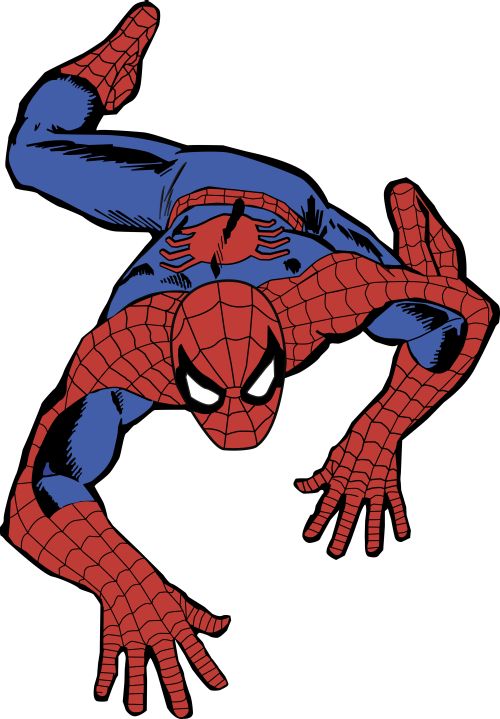 All this time I haven't been paying much attention to movie box office. Here's the big picture of what I missed:

I'm reminded of America flocking to the original “Spider-Man” in May 2002 after eight months of 9/11 news—making it the first flick to gross north of $100 million opening weekend. Now, nearly two years into this thing, Spidey saves the day again. Or makes us momentarily forget the day.

Will the Chinese ever figure out a way to make movies that appeal to non-Chinese? Xi Jinping loves Hollywood movies, and wants China to become that, but over the last five years it's felt like their movies are getting more doctrinaire rather than less. They speak more to the Chinese and less to the rest of us.

I've only seen one movie in a theater this year, “Drive My Car” at NW Film Forum (which was great), but I hope to see “Spider-Man: No Way Home” soon. Thwip.