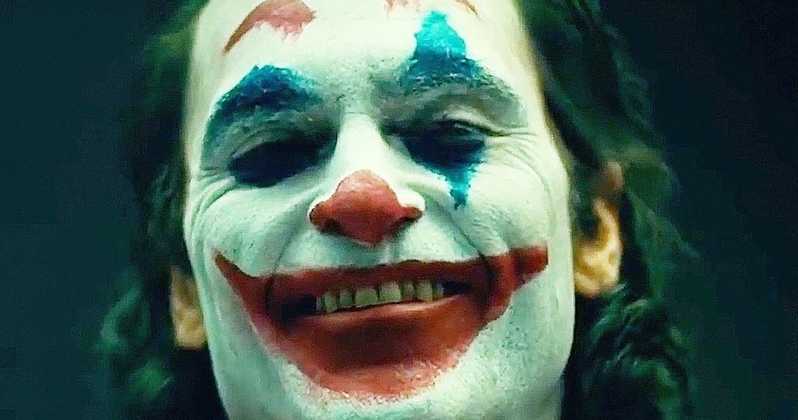 You either die a hero or you live long enough to see the villain surpass you.

Last weekend, “Joker” became the first R-rated movie to gross north of $1 billion worldwide. It’s currently at $1.035 billion. But what’s truly astonishing to me is less the $327 million it’s earned in the U.S. than the $700+ million it’s earned abroad.

You know how much that is? That’s 30th all-time. Only 29 movies have earned more in international markets than “Joker.”

Most of the movies ahead of it are what you’d expect: Marvel movies (7), Animateds (5), plus the Tokiens, Transformers, Jurassics, Fast/Furiouses, Star Warses, and the Camerons (2 each). The one-offs include a Potter, a Bond, a Pirates. All of this is basically wish-fulfillment fantasy and Hollywood endings.

“Joker,” meanwhile, is a gritty reboot of Batman’s No. 1 nemesis that owes more to the oeuvre of Martin Scorsese than DC Comics.

It's actually doing better abroad than any DC Movie save “Aquaman.” Yep, it’s already grossed more in foreign markets than any of the “Batman” movies. Apparently people would rather see the villain than the hero:

The kicker? “Joker” hasn’t even opened in China—and probably won’t. So it’s doing all this without the most lucrative market abroad—a market where “Batman v. Superman” grossed $95 million, “Justice League” $106 millon, and “Aquaman” $292 million.

Any thoughts on the how and why of this? Is it because it's good?

Here’s a deeper question: Is “Joker” the most grown-up movie to gross $1 billion worldwide? A good argument can be made.