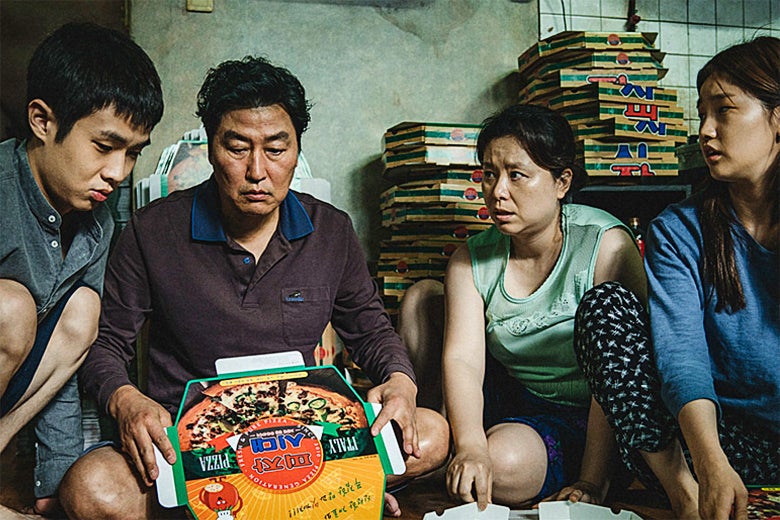 There was a lot of chatter on Twitter last week about the opening-weekend box office for “Birds of Pre,” the “Suicide Squad” spinoff starring Margot Robbie and other young actresses playing kick-ass Gotham City villains/not-villains, with nary a Batman or Joker in sight.

OK, the chatter was less about the box office ($33 mil) as the way it was reported: “low,” “down,” “flailing.” The usual suspects attacked the messenger, argued the stats, and talked up organizing groups to go to the movie's second weekend to keep the world safe for women-made and womencentric movies.

Me: More power to ya.

The results? Yeah, the movie's BO dropped nearly 50% to $17 mil. It finished second for the weekend to “Sonic the Hedgehog,” whose 3-day total of $57 million almost matches “Prey”'s 10-day total of $59 million. The usual suspects will probably object to this now, or to the way it's being framed, but I don't know how you could frame it positively. DCEU movies already plays sloppy seconds to MCU movies, and “Birds” has the worst box office among those. The previous DCEU low was “Shazam!” but even it reached $59 million in four days. For “Wonder Woman” it took a day and a half. “Batman v. Superman”? Not even a day.

Alright, here's a way to frame it positively: “Birds” opened to about the same gross as Fox's “Dark Phoenix” ($33/$32), but “Phoenix” fell off 71% on its second weekend and wound up with a total domestic box office of $65.8. So “Birds” will at least do better than that.

Oh, here's another: It's probably not the movie, which got good reviews (79% on Rotten Tomatoes). It's deciding to make the movie in the first place. Yes, Robbie was the best thing in “Suicide Squad” but that's like saying the maraschino cherry is the best thing on a shit sundae; most folks are still going to remember the shit. Plus these are all third- and fourth-tier characters. I suppose you could frame it like that; that it's a wonder it's done as well as it has. But no one in Hollywood is framing it that way.

Last Sunday, “Parasite” got all the love at the Oscars, winning best picture, director, screenplay and international film, and its distibutor, Neon, tried to capitalize by increasing its distribution twofold to 2,001 theaters. It worked: the movie earned another $5 mil to reach $44.3 domestic, $171 worldwide. But the Oscar-winner still finished the weekend behind “1917,” which grossed another $8 million to reach $145/$323. That said, “Parasite” is now the fifth-highest-grossing foreign-language film in the U.S., and tomorrow will surpass “Instructions Not Included” for fourth place. I think it'll wind up there. Ahead of it: “Hero” ($53), “Life is Beautiful” ($57) and “Crouching Tiger, Hidden Dragon” ($128).