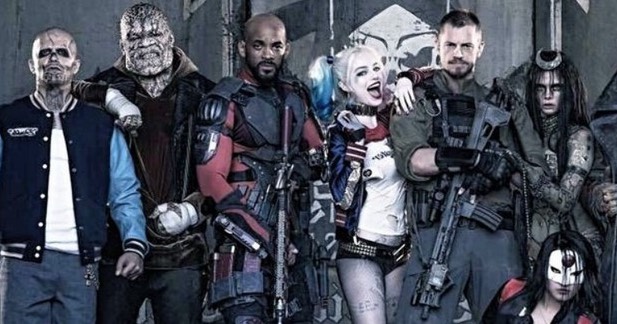 Last week I said I expected “Suicide Squad” to take a big fall, and it did, 67.3%, but it wasn't an epic fall. I wanted it to be record-breaking to break Zack Snyder's stranglehold on Warner Bros. To save us all from more of this.

“Squad” still won the weekend with another $43 mil, bringing its domestic total to $222 and its worldwide to $465.

These are the biggest drops for movies that opened in > 4,000 theaters:

Mostly “Twilight” movies and shitty superhero flicks. Not a good crew to be associated with. And I still say it won't break $300 domestic.

“Sausage Party,” the R-rated animated movie from Seth Rogen, et al., came in second with $33 mil. Trailer here. It's all about taking anthropomorphized kiddie cartoons to their logical end. Anyone see it? Looks good. And 82% on RT.