And Thus was the Taliban Created

"Smuggling narcotics [in Afghanistan in the spring of 1994] was just one among many criminal endeavors pursued by the warlords, whose entrepreneurial instincts had them constantly looking for ways to expand their sources of revenue. So-called checkpoints, for instance, sprouted like noxious weeds along every road in Afghanistan. The major thoroughfares—especially Highway A1, which formed a giant loop around the entire nation to link its principal cities—were plagued by hundreds if not thousands of such checkpoints, typically consisting of a 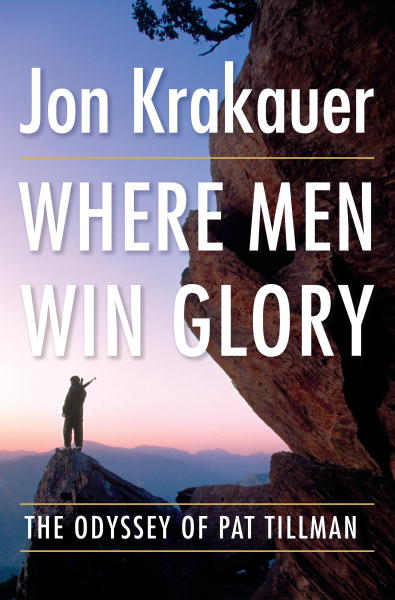 chain or a log pulled across the road, attended by three or four bearded men brandishing AK-47s. Every time a trucker, farmer, or other traveler encountered one of these roadblocks, he would be asked at gunpoint to pay a 'road tax.' Refusal was not an option. Women were sometimes raped.

"Sanghisar is linked to Highway A1 via a two-mile maze of crude dirt lanes. After the junction with the paved highway, 23 additional miles of potholed macadam lead east to Kandahar City—the provincial capital and second-largest city in Afghanistan. In 1994, during a routine trip to Kandahar, Mullah Omar was stopped and shaken down for cash at five different checkpoints on this one short stretch of highway, which made him so angry that he organized a tribal council—a jirga—of more than 50 mullahs to eradicate the roadblocks and halt the extortion.

"The religious leaders decided to start small by pooling their weapons, forming a militia of their own, and forcefully removing a single checkpoint—the one nearest to Sanghisar. It was taken for granted that blood would be spilled, but they believed their cause was righteous and saw no other option, in any case. On the appointed day they approached the checkpoint warily with their rifles locked and loaded, prepared for a firefight, but as they drew near, a surprising thing happened: the hooligans manning the checkpoint fled without firing a shot. Encouraged, the mullahs turned their attention to the next checkpoint several miles down the road, and the outcome was similar. Before the week was out, they succeeded in removing every roadblock between Sanghisar and Kandahar. And thus was the Taliban created. The name—a Pashto word meanign "students of Islam"—was bestowed by Omar."