Robin Hoods: How Grandiose are the Opening Title Cards?

1922 (The Douglas Fairbanks version)
“Medieval England—England in the Age of Faith. Her chronicles tells of warriors and statesmen, of royal Crusaders, of jousting knights. Her ballads sing of jolly friars, of troubadours, of gallant outlaws who roamed her mighty forests. History—in its ideal state—is a compound of legend and chronicle and from out both we offer you an impression of the Middle Ages – ” 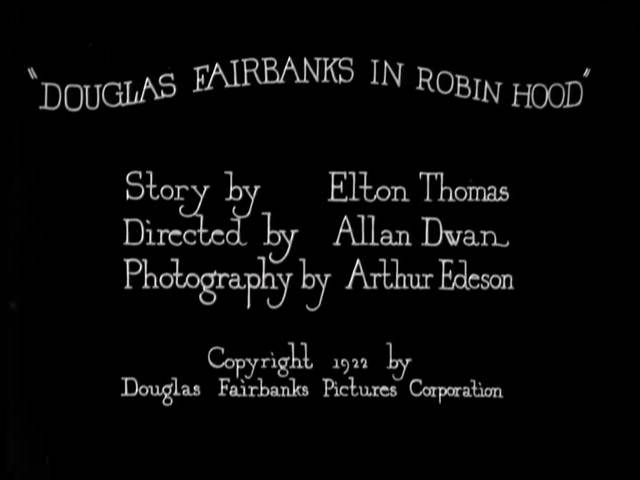 1938 (The Errol Flynn version)
“In the year of our Lord 1191 when Richard, the Lion-Heart, set forth to drive the infidels from the Holy Land, he gave the Regency of his Kingdom to his trusted friend, Longchamps, instead of to his treacherous brother, Prince John. Bitterly resentful, John hoped for some disaster to befall Richard so that he, with the help of the Norman baron, might seize the throne for himself. And then on a luckless day for the Saxons...” 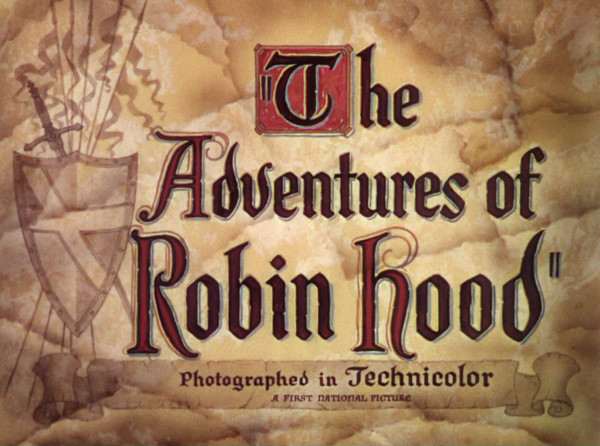 1991 (The Kevin Costner version)
“800 years ago, Richard “The Lionheart,” King of England, led the third Great Crusade to reclaim the Holy Land from the Turks. Most of the young English noblemen who flocked to his banner never returned home.” 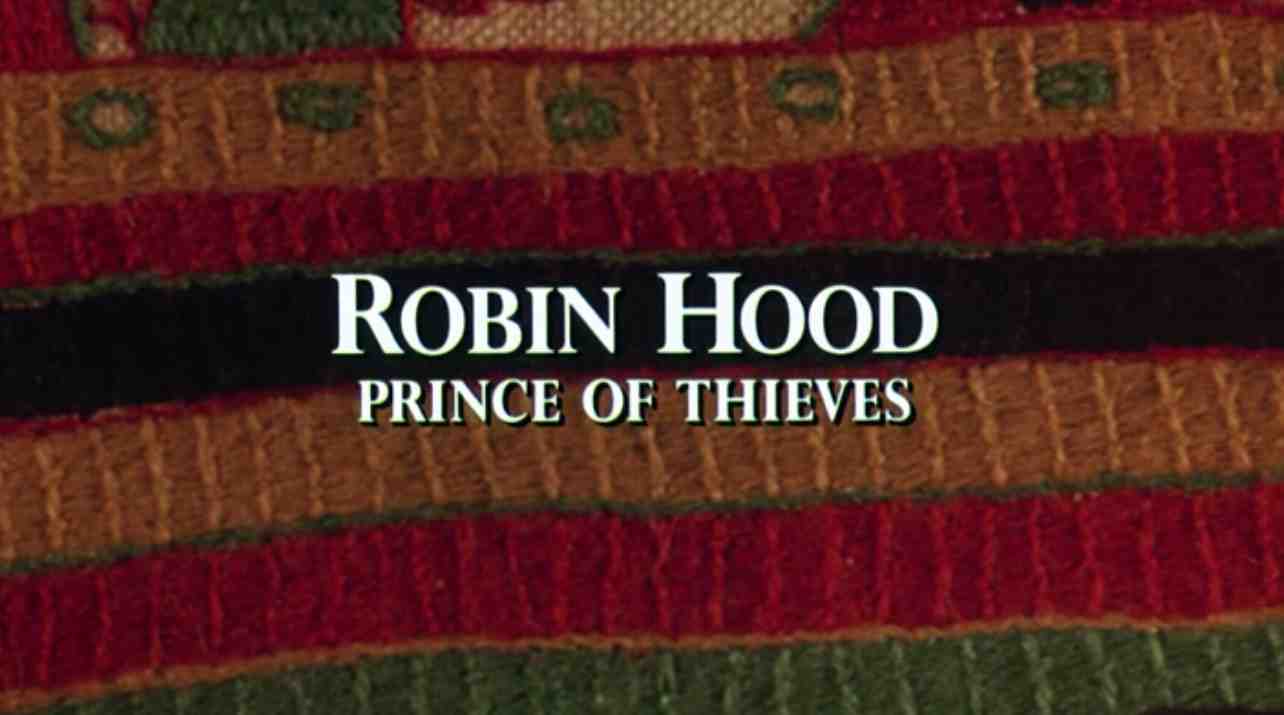