The Magnificence of the Ambersons Was Conspicuous to All ... Except that Audience Survey Group in Pomona

“We do not need trouble pictures, especially now. ... Make pictures to make us forget, not remember.”

“People like to laff, not be bored to death.”

“The picture was a masterpiece with perfect photography, setting and acting. It seemed too deep for the average stupid person. I was disgusted with the way some people received this picture.”

These comments, taken from David Thomson's book, “Rosebud: The Story of Orson Welles,” pg. 215, are among the response cards (53 favorable, 72 unfavorable) for the March 17, 1942 screening of Orson Welles' original version of “The Magnificient Ambersons,” at the Fox Theater in Pomona, Calif. It was this audience survey, this market research, that led to some of the most infamous cuts and perhaps the most horribly re-shot and re-edited ending in movie history. Add it to the list. 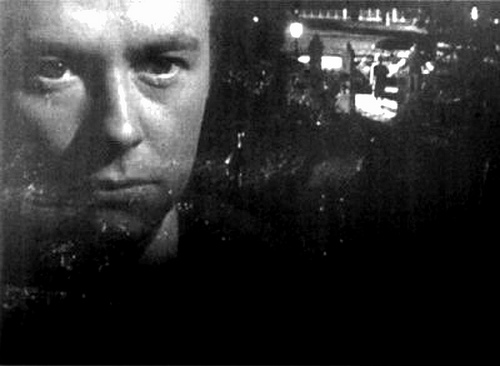 “The magnificence of the Ambersons was as conspicuous as a brass band at a funeral.” Unless, of course, you lived in Pomona.

Tags: Orson Welles, The Magnificent Ambersons, Market Research, David Thomson
Posted at 06:47 AM on Fri. Sep 16, 2011 in category Market Research
« How Market Research Almost Destroyed the Most Popular Shows in TV History   |   Home   |   Market Research: Product Planning Based on the Opinions of Schoolgirls »